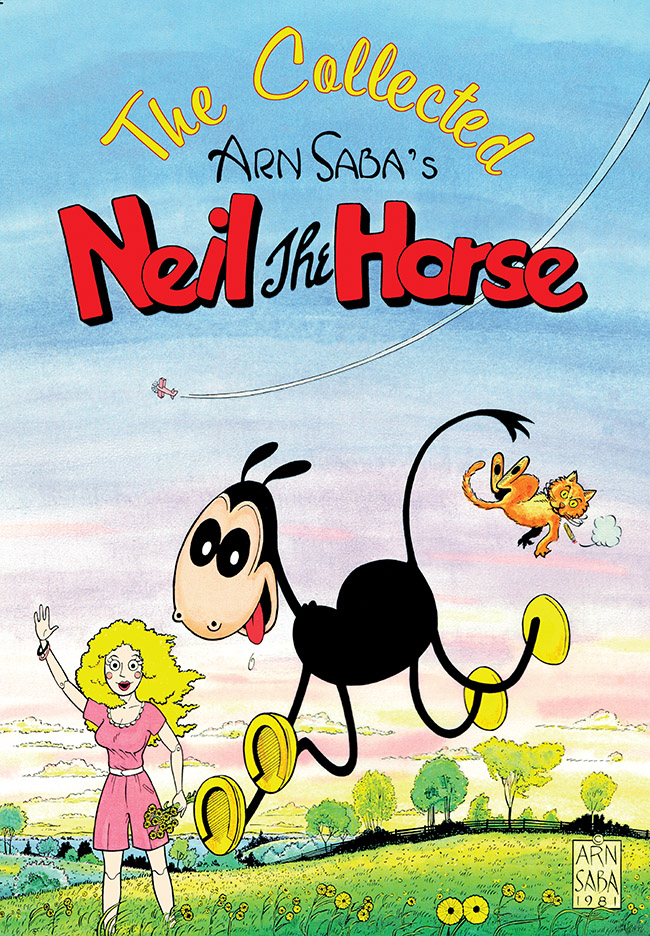 Betting on a dark horse


Where I should have been all along


There’ve been some changes made. The sixth annual Vancouver Comic Arts Festival (VanCAF) will be the first to be held in partnership with the Toronto Comic Arts Festival. VanCAF’s dynamic founder Shannon Campbell will now sit on its board of directors in an advisory capacity, while Andrea Demonakos oversees the 2017 edition as "VanCAF boss." When it opens Saturday (May 20) at the Roundhouse Community Arts and Recreation Centre in Yaletown, I expect the exhibition halls to be alive with creative energy. I’m looking forward to chatting with Winnipeg-based publisher Hope Nicholson. A researcher and editor, she was the driving force behind the return to print of such 1940s Canadian comic book landmarks as Nelvana of the Northern Lights and Brok Windsor. Her new book, a history of The Spectacular Sisterhood of Superwomen, is among the 48 new works making their debut at VanCAF, and No. 1 on my current must-read list. I also look forward to meeting the legendary Katherine Collins, who’ll be launching The Collected Neil the Horse. Inducted into the Canadian Comic Book Creator Hall of Fame during the 2013 Joe Shuster Award ceremonies, Collins last week joined the 2017 Giants of the North Hall of Fame. She received her most recent honour at the Doug Wright Awards for Canadian Cartooning held at the May 14 TCAF. When I interviewed Neil’s creator in 1975, she was know as Arn Saba.

The above is a restored version of a Province interview by Michael Walsh originally published in 1975. For additional information on this archived material, please visit my FAQ.

Afterword: In the 42 years since the above conversation, Katherine Collins has experienced much. Her story is brought up to date by reporter Conan Tobias in an interview profile featured on the cover of the current (May, 2017) issue of Quill & Quire magazine. Saturday (May 20) at the Vancouver Comic Arts Festival, Collins will join Seattle-based comic artist Brandon Graham for a 45-minute conversation  “on her life in comics, and where the heck she’s been since 1993.”
In all, there are 14 special presentations scheduled to take place in the Roundhouse’s Performance Centre during the two-day VanCAF. On Sunday (May 21), Hope Nicholson will contribute her publisher’s expertise to a discussion called “Hash Out Your Cash! Understanding Freelance Finances,” and join a second panel on “How to Kickstart Your Comic Like a Pro.”