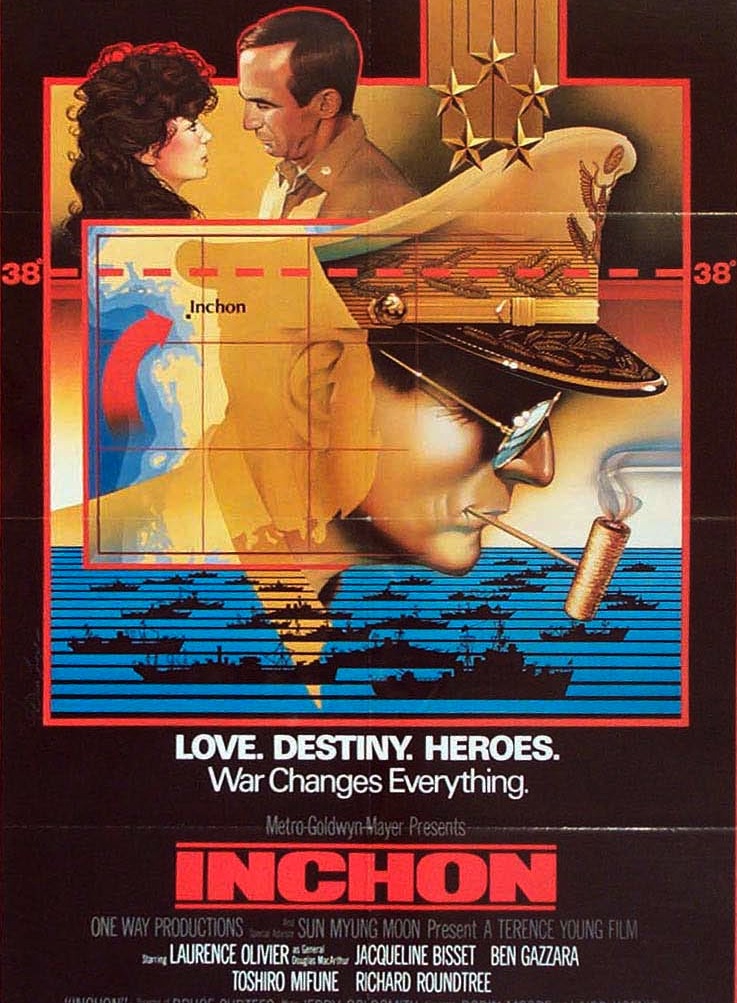 
It seems like only yesterday (Feb. 15) that Canadians were gathered together on university campuses, in parks, in front of town halls and on Parliament Hill to celebrate the noon raising of the nation's new Maple Leaf flag. Actually, it was yesterday-plus-49-years ago, and there was cheering as those first flags caught the crisp winter breeze. True, our nation was no longer unique in not having a national banner. Even so, Canada still held the world's record for flaglessness, having gone 98 years (1867-1965) without one. For most of that time, our flagstaffs flew an unofficial banner called the Canadian Red Ensign, a variation of the flag used by the merchant marine fleet. It was red and featured Britain's Union Jack in the upper left quarter and the Great Seal of Canada in the fly. Canadians had fought in two World Wars and a United Nations "police action" beneath the Ensign, and replacing it was a matter of heated controversy for many years. In 1963, in an act of political courage, Prime Minister Lester B. Pearson staked his career on fulfilling a campaign promise to settle the issue within two years (in good time for Canada's 1967 centenary celebrations). He made his deadline and, though not everyone saluted on that overcast Monday, he made history. Which brings us to that 1950s "police action," the Korean War, and Inchon, the film about it that displays an anachronistic Maple Leaf flag.

Friday, September 24, 1982
INCHON. Written by Robin Moore and Laird Koenig. Music by Jerry Goldsmith. Directed by Terence Young. Running time: 105 minutes. Mature entertainment with the B.C. Classifier's warning: some violence, occasional coarse language and swearing.
BITCH, BITCH, BITCH! [Canada's Prime Minister] Jean Chretien is right, you know. You're nothing but a bunch of whiners.
First you complain that they don't make movies like they used to. Then, when somebody goes out and really does it, you complain that he's the the wrong somebody.
Believe it or not, the Reverend Sun Myung Moon is just another guy nostalgic for the good old days. When he dipped into his Unification Church coffers to finance One Way Productions, he was just your average, everyday multimillionaire evangelist pursuing his dream.
All right, I'll admit that the Rev has had a little tax trouble recently, and there were some stories not too long ago connecting him with the Korean C.I.A. None of that changes the fact that Inchon may well be the best picture of 1953.
It certainly is the most expensive. Made at a reported cost of $46 million, it hasn't a hope in Hades of recovering its costs, let alone making a profit.
So let's give the Rev a break, and believe him when he says that he's just marking the 30th anniversary of the Korean War [June 1950-July 1953] with a movie honouring U.S. General Douglas MacArthur and the United Nations force that opposed communist aggression in his homeland.
Give him credit for at least trying to buy the best. Author Robin (The Green Berets) Moore was brought in to work on the story with Paul Savage, and then on the script with Laird Koenig.
Moore opens the action on June 25, 1950, the day that North Korea invaded the South. Historical recreations involving MacArthur (Laurence Olivier) and his staff are balanced against the fictional frontline tale of Marine Major Frank Hallsworth (Ben Gazzara).
A U.S. advisor to South Korean forces, Hallsworth has been living in coastal Inchon with his Asian mistress Lim (Karen Kahn), daughter of former Japanese army officer Saito-san (Toshiro Mifune). When the shooting starts, he suddenly becomes concerned for the safety of his wife Barbara (Jacqueline Bissett), who has been off touring the countryside.
In the southward retreat, the lives of the Hallsworths and Marine Sergeant August Henderson (Richard Roundtree) become entwined with Park (Nam Goon Won), Park's fiance Mia (Lydia Lei) and a gaggle of refugee orphans. When MacArthur decides to land U.N. forces at Inchon, Hallsworth and company draw a vital mission behind enemy lines.
Hired to direct their movements was British filmmaker Terence Young, veteran of the first three James Bond campaigns (Dr. No, 1962; From Russia With Love, 1963; Thunderball, 1965) and numerous international co-productions. Contributing a fine musical score was composer Jerry Goldsmith, who numbers among his previous credits the Gregory Peck MacArthur (1977).
Inchon's highlight is Olivier's definitive MacArthur. For years Lord Larry has been trading on his reputation as the world's greatest actor, a reputation that has not been enhanced by a decade of indifferent, often laughably overdone screen performances.
McArthur seems to have inspired the 73-year-old ham. He's taken a bit of his [1948] Hamlet (a character who spoke to a spook) and a bit of his [1944] Henry V (a character who led a patriotic crusade) to produce a bible-conscious supreme commander. It's an interpretation that really does justice to the MacArthur legend.
When Inchon was first shown (in May, 1981, in the Kennedy Centre's Eisenhower Theatre), it ran 140 minutes. Perhaps recalling the disastrous, 175-minute A  Bridge Too Far (1977), no major distributor would touch it.
During the editing sessions that followed, 35 minutes hit the cutting room floor. Among the casualties were the late David Janssen and Rex Reed. Janssen, who played an obnoxious reporter in John Wayne's Vietnam war picture The Green Berets (1968), played a similar role in Inchon. Reed was cast as a critic sent to "review" the war.
The  wholesale excisions make for a somewhat jumpy plot in the 105-minute release print. But what the heck, Moore's script is pure good guys versus bad guys and, since the commies don't have speaking roles, you always know which is which.
Inchon, like the recent documentary The Atomic Cafe, is a little gift left over from the Cold War. What's the matter, Joe, you no got gum?
Well, how about buying this flower?

*    *    *
YOU THOUGHT I was kidding with, that "best picture of 1953" line, didn't you? What you've forgotten is that four of the five top Academy Awards went to war movies that year.
The Pearl Harbor drama From Here to Eternity was 1953's big winner, collecting the best picture, direction (Fred Zinnemann), supporting actor (Frank Sinatra) and supporting actress (Donna Reed) Oscars. William Holden was named best actor for Stalag 17, set in a German POW camp. (The best actress trophy went to Audrey Hepburn for Roman Holiday.)
In a year when the the best picture also-rans were a pair of bedsheet operas (Julius Caesar, The Robe), a romantic comedy (Roman Holiday) and a duster (Shane), Inchon could have been a contender.
*   *   *
YES, CANADA WAS one of the 21 nations contributing to the United Nations police action in Korea. No, the Rev did not forget Canada. A Canadian flag is seen at least twice during the film, Inchon.
What the Rev forgot — and his set decorators did not know — is that until February 15, 1965, we flew a flag called the Red Ensign. What we're shown on screen is the banner first raised on that day, our now-official Red Maple Leaf.

Afterword: Since its general release (some 18 months after its gala premiere), Inchon has had nothing but grief. Critics savaged it at the time, and it has a permanent place on several "worst film of all time" lists, a level of vituperation that really overdoes it. Many, if not most, were reviewing the Rev (his Unification Church movement was perceived as being cult-like and antisemitic) and/or the picture's lavish budget, rather the movie itself. Sun Myung Moon was controversial — that "little tax trouble" referred to in the review involved a 1982 conviction for falsifying tax returns and conspiracy for which he was fined $15,000 and sentenced to 18 months in jail. He was an irresistible satirical target, but that should have been a separate matter from director Terence Young's picture. The even-tempered Vincent Canby got it right when he wrote (in the New York Times) that Inchon was "the most expensive B-movie ever." With a reported loss of $44 million, it qualified for a Guinness Book of World Records citation as 'biggest money-loser in film history." To date, the picture has not been released in either videocassette or DVD formats.