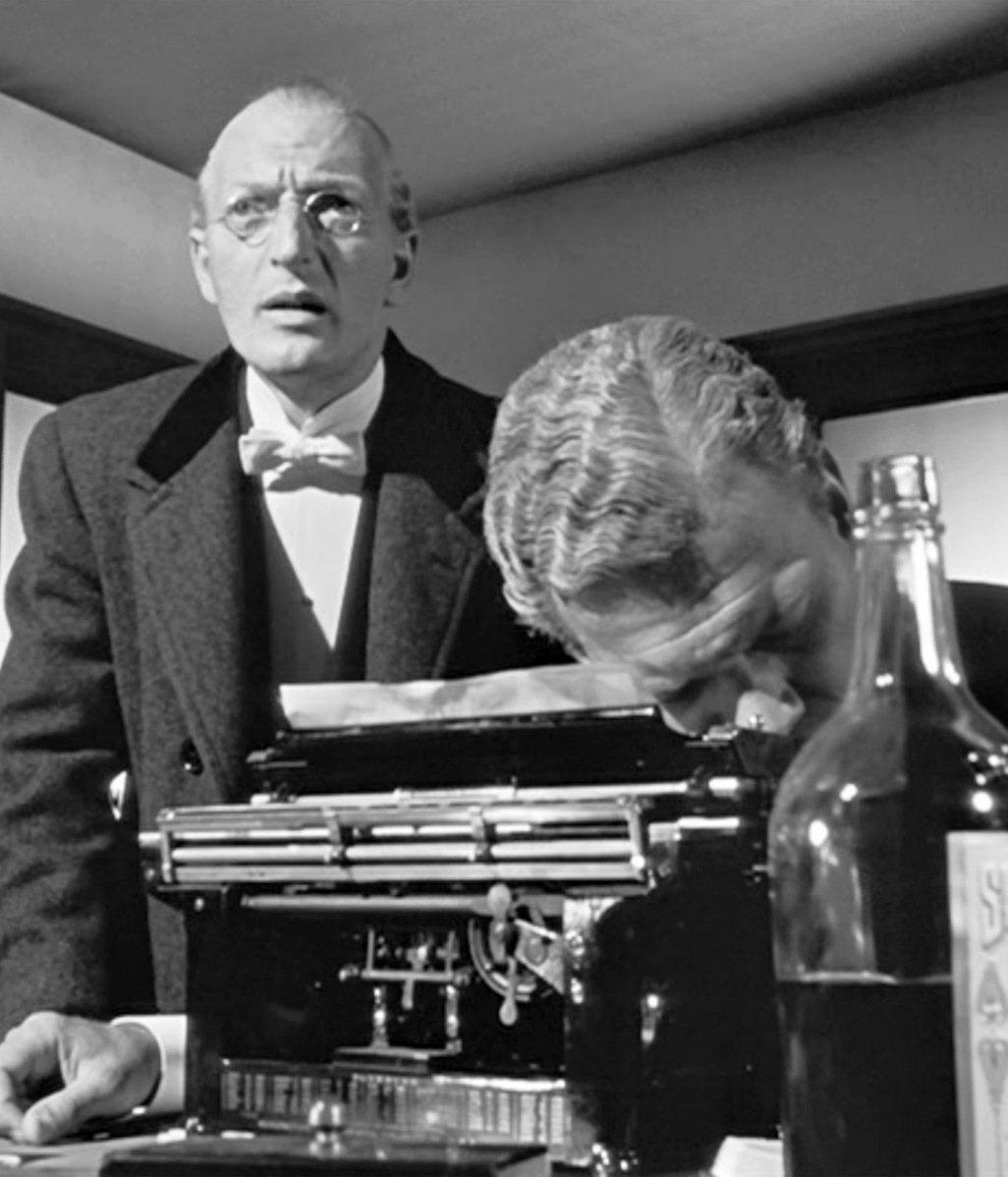 
When Richard Leghorn coined the term "information age" in 1960, he assumed the best. What he did not foresee was the effect of digital technology on social and political institutions, among them journalism. This week began with a special edition of The Listening Post, the Al Jazeera English news network's media watch show, marking the first International Day to End Impunity for Crimes against Journalists (November 2). The result of a 2013 United Nations resolution, it notes the sad fact that during the past 10 years more than 700 reporters worldwide have been killed for doing their jobs. Today (November 7) the 14th annual Media Democracy Days conference opens in Vancouver. Among the topics scheduled for discussion is "The Big Media Cartel: Journalism's Decline in a Managed Democracy." The focus is likely to be on the recent acquisition of Sun Media's English-language assets by the foreign-owned Postmedia Network. Set for publication on November 27 is media critic Marc Edge's new book Greatly Exaggerated: The Myth of the Death of Newspapers, an analysis of the conventional wisdom on the business crisis that has reshaped modern journalist practice. The fascination with media practice goes back a long way, and in the case of Orson Welles's classic Citizen Kane, has inspired great art.

Friday, June 14, 1991.
CITIZEN KANE. Co-written by Herman J. Mankiewicz. Music by Bernard Herrmann. Co-written and directed by Orson Welles. Running time: 119 minutes. General entertainment. WHEN, AS IT MUST to all men, death came to George Orson Welles, there were no cameras to record his passing, no microphone to catch his final words.
Or word.
Alone in his Hollywood home, the Eternal beckoning to him, did he manage a final ironic smile and, recognizing the moment, whisper "Rosebud?"
Welles, eulogized as one of the cinema's authentic geniuses, is remembered for his ability to create moments.
In 1938, at the age of 23, he demonstrated the power of the relatively new medium of radio with his famous invasion from Mars broadcast. The show, a dramatic adaptation of H.G Wells's War of the Worlds, spooked a nation already suffering from a bad case of war nerves.
It made Orson Welles a hot property and, like Alexander, he looked about for new worlds to conquer. In 1941, Welles made his motion picture debut as the co-writer (with Herman Mankiewicz), producer, director and star of Citizen Kane.
"Rosebud."
In Xanadu, his palatial Florida mansion, 75-year-old newspaper magnate Charles Foster Kane (Welles) dies with that one word on his lips. The drama revolves around a newsreel reporter's search for the meaning of that word, thought to contain the secret to the meaning of the man's life.
Citizen Kane, a movie that opens on an exit line, is a great film. There are those who consider it the greatest film of all time.
In 1952, the British movie magazine Sight and Sound polled critics on the subject of the best pictures ever. Kane was 12th on their list. In 1962, Kane was the number one choice, a position that it held in the 1972 and 1982 pollings.
It would be presumptuous to re-review a certified cinema classic, currently in re-release to mark its 50th anniversary. Volumes have already been written praising, parsing and passing judgement upon every aspect of the picture's creation and subsequent reception.
Everyone has heard of it. Most of us have seen it on television and now, to celebrate its 50th anniversary, it is being re-released theatrically.
So what?
The short answer is, "because."
Because it is a landmark in the history of motion pictures, the ultimate American blend of art and entertainment, the confirmation of the power and potential of personal cinema.
Because you should see it at full power on the big theatre screen.
Because you'll like it.
I was lucky. The first time I saw it was in Toronto's Christie Theatre, a St. Clair Avenue rep house. I was just a kid then, but what I saw and felt that evening started me down the road to this place and this business.
Among other things, Kane is about the power and responsibility of the media, specifically newspapers, and the integrity of criticism.
I'll never forget the sight of Jedediah Leland (Joseph Cotten) slumped unconscious over his typewriter in the city room of the Chicago Inquirer; a scathing, incomplete review of his boss'e wife, Susan Alexander Kane (Dorothy Comingore) and her disastrous operatic debut is in its carriage.
Kane (Welles), his friend and publisher, enters. Determining the tone of the notice, he finishes it in grim silence.
"He thought that by finishing that piece he could show me that he was an honest man," an elderly Leland recalls. "He was always trying to prove something."
Aren't we all?
On the morning of October 10, 1985, Welles was found slumped over his typewriter, the victim of an apparent heart attack. He was 70.
He left us Citizen Kane.

Afterword: The October 28 passing of Ben Bradlee prompted obituaries recalling the Washington Post's pursuit of the political scandal known as Watergate, his dedication to the U.S. Constitution's First (free speech) Amendment and, of course, the motion picture All the President's Men. Just over a 13 months ago, I launched Reeling Back with an essay called Print the Legend, in which I discussed the image of newspapermen in the movies. As I prepared today's posting, recalling the classic Citzen Kane, I wondered if such a movie could be made in 2014, a time when the major motion picture and television studios are all entertainment divisions of corporate media giants. Aside from the occasional "appearance" on Matt Groening's cartoon series The Simpsons, contemporary media mogul Rupert Murdoch has never had to endure a film portrayal. The 2006 CTV movie Shades of Black: The Conrad Black Story — aired seven months before the Canadian-born press lord's July 2007 fraud conviction and subsequent imprisonment — bordered on hagiography. By contrast, the portrayal of WikiLeaks founder Julian Assange in 2113's The Fifth Estate found much fault with the activist publisher. Unlike the days of Hearst and Pulitzer, few people know the names (and fewer still would recognize the faces) of the men in control of the media empires that control the narrative of our daily news. And this is the sad reality of our "Information Age."