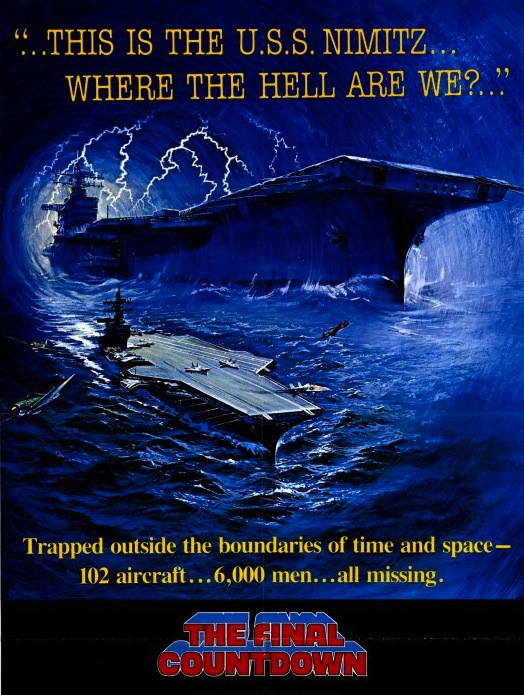 On the eve of Infamy


Franklin Roosevelt established the narrative. In a seven-minute speech to a Joint Session of Congress, the 32nd U.S. president described December 7th, 1941, as "a date that will live in infamy." Today, the 72nd anniversary of Imperial Japan's attack on the Pearl Harbor naval base in Hawaii, those words will be heard again in news broadcasts marking the event, which resulted in the U.S. formally entering the Second World War in an alliance with Great Britain. The narrative, establishing Japan as an enemy with an agenda of conquest that threatened America, was taken up by Hollywood and is accepted to this day. It is, of course, the business of historians to challenge such narratives in search of larger truths. Stripped of emotion, the evidence suggests that Japan's attack was a preemptive strike against a perceived aggressor, one that was carried out with surgical precision. As early as 1957, in his book Day of Infamy, historian Walter Lord noted that the city of Honolulu was not attacked, and the handful of civilian deaths there were due to what we now call "friendly fire." Issues of peace and war can prompt heavy thinking among movie-makers. Or, in the case of The Final Countdown, hardly any thinking at all.

IN OUTLINE FORM, it sounds like an idea left over from TV's Twilight Zone. On December 6th, 1980, the nuclear-powered aircraft carrier Nimitz disappears into a storm off Pearl Harbor. When it re-emerges, it is December 6th, 1941.
On the theatre screen, The Final Countdown looks more like an episode of TV's Star Trek, and a lesser episode at that. "This is the U.S.S Nimitz,"  it says on the posters. "Where the hell are we?"
Read the fine print and you'll see that three names are credited with the story idea, and four with the screenplay. The final product is an example of committee film-making at its worst.
The Countdown committee started with an interesting enough idea. Here is the kind of "what if . . . ?" that inspires great science-fiction stories. Too bad they had no idea what to do with it.
The film opens with a reclusive industrialist named Tideman watching from the shadows as his employee, systems analyst Warren Lasky (Martin Sheen) ships out for the Nimitz. Once on board, Lasky has a run-in with a jet pilot named Richard Owens (James Farentino), an amateur historian working on a book about the Pacific War, beginning with the Japanese attack on Pearl Harbor.
The ship passes through an unexpected storm, a visual effect that looks for all the world like a colour-tinted shot of a toilet flushing. For the next 20 minutes or so, Captain Matthew Yelland (Kirk Douglas) and his officers dither.
Reconnaissance photos of a pre-war Pearl Harbor and the pre-war Imperial Japanese fleet, coupled with an encounter with a pair of period Japanese fighter aircraft, convince them that they are indeed time travellers. Lasky makes the required speech about unknown forces in the universe and they spend the rest of the movie dithering some more.
Pause for a moment. Consider the present [1980] mood in America. Our good neighbours to the south are desperate for a little reassurance about their military might. The last time we read about the Nimitz in the newspapers, it was in connection with a certain ill-fated helicopter raid into Iran.
Now, consider this quote from the official production notes issued for The Final Countdown. "The star, of course, is the U.S.S. Nimitz, the world's largest nuclear-powered aircraft carrier . . ."     From time to time, Canada's Department of National Defense commissions the National Film Board to make documentary short subjects showing off our military hardware. When they turn up in theatres, filmgoers instantly recognize them for what they are — paid advertisements.
To secure the co-operation of the U.S. Departments of Defense and the Navy, producer Peter Vincent Douglas agreed to show off America's military hardware. Although the producer's father, actor Kirk Douglas, gets top billing, the ship is the film's real "star."
Military buffs will, no doubt, enjoy the view from the bridge. Aviation fans will thrill at the endless launchings and landings, the mid-air refuelling and the grossly mismatched dogfight between a pair of vintage Japanese Zeros (provided by The Confederate Air Force)