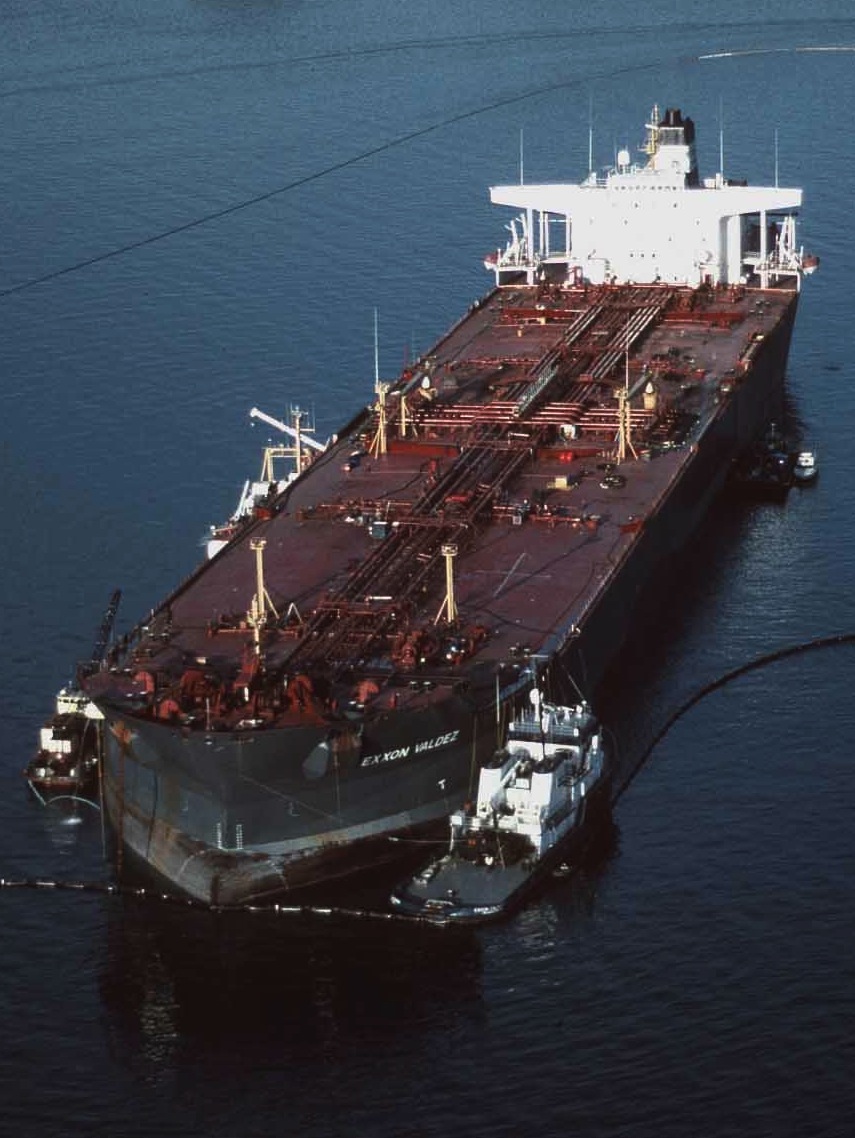 
An email from ForestEthics Advocacy, a non-profit environmental group with offices in Vancouver, San Francisco and Bellingham, Wash., informs me that February 12, 2014, is the deadline for applications to participate in The National Energy Board (NEB) hearings on the proposed Kinder Morgan pipeline and tanker project. No small matter, the Texas-based energy corporation wants to expand its existing Trans Mountain pipeline system between Edmonton, Alberta, and Burnaby, British Columbia. This would involve the construction of approximately 981 km of pipeline, new and modified facilities, such as pump stations and tanks, and the reactivation of 193 km of existing pipeline. Burnaby's Westridge Marine Terminal on Burrard Inlet would be expanded to accommodate 34 tankers a month (up from the current five). The ForestEthics Advocacy is but one of the many groups and individuals opposing this dangerous plan. (On Dec. 18, actor William B. Davis, best known as The X-Files's sinister Cigarette-smoking Man, was among the Vancouver citizens who turned out to urge City Council to apply for intervenor status at the hearings.) The issue is not a new one. In 1978, as the narrator of a prescient documentary called Tankerbomb, activist scientist David Suzuki sounded the warning with eloquence and authority.

Sunday, May 21, 1978
TANKERBOMB. Investigative documentary researched and produced by Mike Poole. Running time: 60 minutes. AS YOU READ THIS, there is a tanker load of oil en route from Valdez, Alaska, to Cherry Point, Washington. There's no guarantee that it will make it.
There's a very real possibility that it will end up in the ocean, somewhere off the coast of Canada. Statistically, B.C. is due for a major oil spill, one that will be every bit as bad as the recent [March, 1978] Amoco Cadiz disaster. It is no longer a matter of if, but when.
Frightened? You should be. The spill, when it comes, is going to cost lives, jobs and dollars. The clean-up will cost millions, and whether you like it or not, you're going to pay the bill.
Tankerbomb is a blockbuster. Tough talking and factual, it pulls no punches in its examination of the threat that the world's supertanker traffic poses to us all. It's not only the most frightening TV documentary that I've ever seen, it's one of the best.
I'd pretty much given up on TV docs. During the past year, I've sat through a number of so-called super-specials produced by the American TV networks. The subjects were always important — food, energy, medical care — and, since the networks were willing to devote an entire evening to each, I assumed that they had something important to say.
Invariably, the result was a three-hour-long hedge. The marshalled resources of the richest broadcasting establishment in the world produced little more than bland, gutless overviews of some of the issues involved. It was as if bringing some sense of order out of the factual chaos, or drawing a conclusion from an obvious pattern was somehow a violation of FCC regulations.
Tankerbomb restored my faith in broadcast journalism. Not only does it present a clear, concise explanation of the problem, but it dares to assign responsibility and tells us what must be done to minimize an immediate danger.
Credit for this goes to Mike Poole, 41. A  veteran CBC producer and Wilderness Award-winner, he is a film-maker with a long history of informed concern.
A journalism school graduate, Poole has a no-nonsense approach to public issues. His previous credits include The Politics of Power — The   Fraser and the Future and The Reckoning, a pair of controversial reports on resource management.
A  year ago, he turned his attention to the supertanker problem. Three hard facts emerged from his research. First, we need the oil. Second, spills are inevitable. Third, we have done little or no planning for those disasters-to-come.
His film looks at the recent history of tough environmental protection legislation in the United States, and at a number of oil and gas port proposals involving Canada. ''Are we to be the energy flunkies of North America?'' it asks. "Are we to risk our superb marine resources to feed the American energy glutton? They get the oil and we get the spills.''
It is, of course, possible to build safer ships. ''The real reason why we don't have better tankers is that the shipping and oil interests don't want to spend the money, and we are, apparently, not strong enough to force them to. They've muscled down bigger governments than ours."
Poole's film is narrated by the University of British Columbia's Dr. David Suzuki. He was a particularly good choice because it's obvious that he's not just another larynx-for-hire. His participation gives a show that is already rich in authority and integrity an added moral dimension.
Tankerbomb is something to get angry about. Watch it, and watch out. There may already be an oil slick on its way to Kits beach.

Afterword: "Tankerbomb," Mike Poole wrote in August, 2006, "went off like a rocket. There were questions in the House of Commons, newspaper editorials, a flood of letters-to-the-editor across the country. The National Film Board immediately bought 35 prints and put the film into distribution. Tankerbomb won the CBC’s [1979] Prix Anik Award, the renamed Wilderness Award, for the year’s best documentary. And it correctly predicted the [1989] Exxon Valdez disaster, which was just a few years in the future." In July, 2010, Poole died at his home in Halfmoon Bay, B.C. He was 74. In August 2012, Poole's Tankerbomb cameraman Bob Ennis, wrote the Cowichan News Leader to describe his experience of the shoot and speak out against the proposed Enbridge pipeline project.