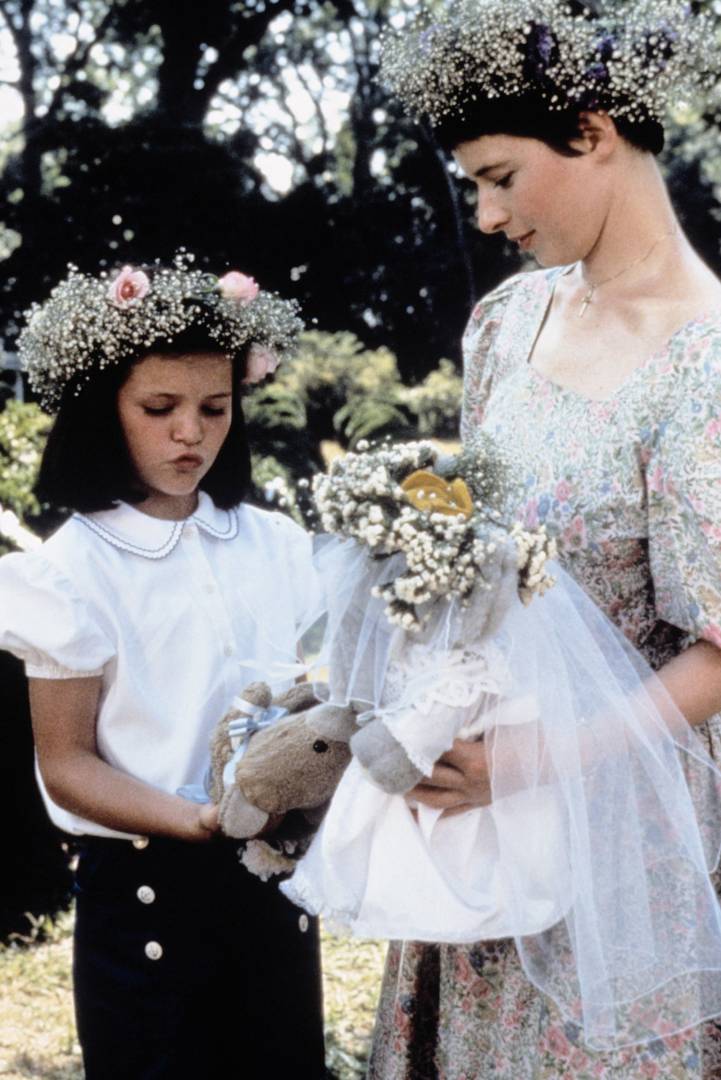 Tuned to an inner voice


Today (May 16), according to those Internet sites that take an interest in such things, is Biographer's Day. We're told the date was chosen to commemorate the first meeting of English literary icon Samuel Johnson with his indefatigable biographer James Boswell in the year 1763. What we're not told is who came up with the idea of honouring biographers on this date, when they first did it or what we're supposed to do about it. Biographies are generally regarded as non-fiction. Even so, there are countless examples of writers who, when faced with an absence of hard fact, just make things up. Take, for example, the teen rebel Joan of Arc (who was canonized a saint of the Roman Catholic Church on this day in 1920 by Pope Benedict XV). In her short, eventful life she changed the course of both French and English history. She has since become the subject of considerable disagreement among her many biographers. Joan la Pucelle is a villain (and perhaps a witch) in William Shakespeare's 1590 play Henry VI, Part I. By contrast, in George Bernard Shaw's Saint Joan (1924), she is an heroic 15th-century suffragette. Her self-confidence and belief in the "voices" that guided her actions resonate in popular culture. They're particularly important to 11-year-old Phoebe, the "me" in director Tina Rathborne's 1988 feature Zelly and Me.

Sunday, June 12, 1988.
ZELLY AND ME. Music by Pino Donaggio. Written and directed by Tina Rathborne. Running time: 87 minutes. Screening at the 1988 Vancouver International Film Festival. PRE-PUBERTY AMERICAN STYLE is a time of loneliness, wistful fantasies and separation anxiety. Debuting director Tina Rathborne's Zelly and Me is one such memory of childhood, a cold, bloodless drama set in rural Virginia, circa 1958.
The memories belong to Phoebe (Alexandra Johnes), an 11-year-old orphan in the care of her wealthy, domineering grandmother, Coco Plainfield (Glynis Johns). For sympathy and understanding, the child turns to Mademoiselle Joan (Isabella Rossellini), the French governess she calls "Zelly."
Coco believes that children, like dogs, must be broken before they can be trained. Phoebe much prefers the more loving Zelly, and begins to identify with her nanny's namesake, the martyred Joan of Arc.
When Coco begins dismissing everyone Phoebe has come to love, imagination becomes the socially isolated child's only form of resistance. Like Joan, she tunes into her inner voices.
In an ethereal, often light-headed film, writer-director Rathborne offers a delicate, distant look at a pre-teen's problems. Though veteran British actress Johns is properly frightening as the monster grandmother and Rossellini attractive as the selfless servant, the players all are caught up in a restrictively mannered, mild melodrama.
Rossellini's Blue Velvet director David Lynch makes his acting debut in a supporting role. He's on view as Willie, Zelly's polite, unassertive suitor.

Afterword: In an interesting coincidence of casting, Isabella Rossellini's mother, Ingrid Bergman, played the title role in Joan of Arc, the 1948 feature-film adaptation of Maxwell Anderson's Broadway drama Joan of Lorraine (1946). Rossellini and David Lynch became a couple in real life during the making of 1986's Blue Velvet, and their participation was a factor in the independent feature Zelly and Me finding distribution. Lynch was sufficiently impressed with the picture's director, Tina Rathborne, that he hired her to direct two 1990 episodes of his television series Twin Peaks. Rossellini's co-star, Alexandra Johnes, made just one more feature film as an actress, appearing as The Childlike Empress in 1990's The Neverending Story II: The Next Chapter.  Johnes found her adult calling in socially-progressive documentary filmmaking, often working with Oscar-winning director Alex  Gibney. In 2013, she added a primetime Emmy (for Mea Maxima Culpa: Silence in the House of God, an examination of child abuse in the Catholic Church) to her growing list of production awards.