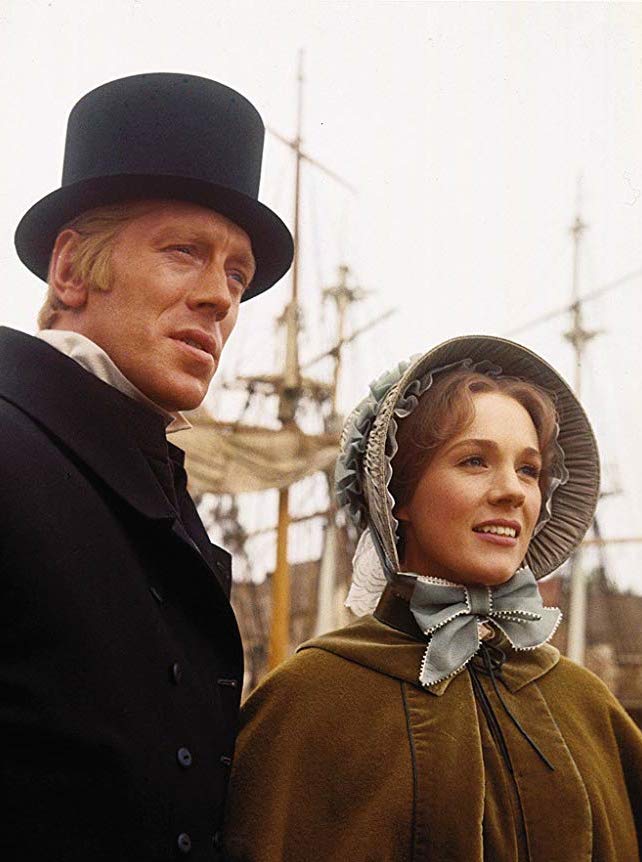 Wed to a greater mission


Setting out to change a people’s gods


In the sensuous shadows of Tiki bars worldwide, royalists are raising their Blue Hawaiians in remembrance of Queen Lili’uokalani, deposed on this day (January 17) in 1893. A vocal opponent of the 1887 “Bayonet Constitution” imposed on her kingdom by its mostly American business and land-owning elite, she attempted to reclaim the crown’s powers. The result was a regime change led by lawyer and pineapple plantation heir Sanford Ballard Dole, a coup that was tacitly supported by the U.S. minister to Hawaii and the 300 Marines standing by on the USS Boston, a cruiser conveniently anchored at the newly established Pearl Harbor naval base. He served as president of the new Republic of Hawaii until 1900, when the U.S. annexed it as a Territory and appointed Dole its governor. A century after allowing the planter’s power grab, Congress passed the “Apology Resolution.” Signed into law by President Bill Clinton, it acknowledged what historians already knew: Hawaii had been stolen from its native people. A statement rather than a policy, the bill offered nothing by way of restitution and, not unexpectedly, gave new impetus to a Hawaiian sovereignty movement that simmers to this day. For the most part, though, popular interest in the islands peaked just after 1959, when Hawaii became the 50th U.S. state. Elvis made three movies there (in 1961, 1962 and 1966), and George Roy Hill went on location to film his 1966 adaptation of James A. Michener’s best-selling novel, the historical epic Hawaii.

HAWAII. Written by Dalton Trumbo and Daniel Taradash. Based on James A. Michener’s 1959 novel. Music by Elmer Bernstein. Directed by George Roy Hill. Running time: 189 minutes. WHEN THE MIRISCH CORPORATION’S screenwriting team attacked Jim Michener’s massive bestseller Hawaii, they were faced with serious adaptation problems. The rambling narrative of the text spread itself over close to 1,000 pages, covering almost as many years and characters.
The motion picture Hawaii, now [1966] on a reserved-seat run at the University Theatre, has been reduced to a more manageable size. It also follows a general tradition of adaptations, in that everything else is scaled down proportionally.
The movie version traces the story of Calvinist minister Abner Hale (Max Von Sydow), from his 1819 Yale graduation until his enforced "retirement" from the Hawaiian mission fields.
From the moment he hears native Prince Keoki (Manu Tupou) lecture at the university’s divinity school, Hale realizes that his call is to England's Sandwich Islands. Sadly, he lacks the one thing that would make him eligible for the South Seas assignment — a wife.
All is not lost, though. Hale's college mentor, the Reverend Thorn (Torin Thatcher), knows of a proper Christian family who have a marriageable daughter.
Jerusha Bromley (Julie Andrews) has been pining for her sailor love these past two years, and her father Charles (Carroll O’Connor) is determined that she shall pine no more.
Thus, after a summary courtship and a lengthy sermon, the newlywed Hales set off on an epic voyage for Hawaii, there to grapple with the complex problems that came about "at a time in history when the Gods began to change.”
In something of a turnabout, the three principal roles — New England Yankees all — are portrayed by a Swede (Ingmar Bergman leading man Von Sydow), a Brit (Fair Lady Andrews) and an Irishman (Richard Harris), as Jerusha’s sailor Rafer Hoxworth.
Nor are their characters any deeper than their bloodlines.
Von Sydow’s Hale is full of superficial sincerity and posturing piety. There is little of the dedicated missionary and religious zealot in this fumbling fanatic.
“God is Spirit," the more level-headed Jerusha explains. "I am flesh. God must be worshipped; a wife need only to be loved.”
Andrews, it must be said, is not of the film's period, playing the part as if she were the ideal modern woman — attractive, practical, liberal, sensuous and understanding.
The natives are the same lot that we've been used to for years. Childlike and simple, they sell out for the promise of a higher standard of living. Ignoring the fundamental social change demanded of them, they attempt to serve all the gods.
Although the plot is thickened by a church/merchant conflict, sweetened with comely Polynesian maidens, and spiced by the return of Jerusha's long-lost lover, it still tastes strongly of detergent.
The suds bubble thickly in the dialogue and spill over into the acting. Hawaii, a colourful, though inconsistently photographed film, might have been designed to sing the towering saga of the Polynesian people. Instead, its arias are those of soap opera.

Afterword: Hawaii was among the top grossing movies of 1966, the year that audiences flocked to see such epic entertainments as director John Huston’s The Bible, Robert Wise’s The Sand Pebbles and Fred Zinnemann’s A Man for All Seasons. In common with Huston’s scriptural adaptation, George Roy Hill’s drama used but a single chapter of its source material, the story author James A. Michener called “From the Farm of Bitterness.” It chronicled the arrival of the Calvinist Christian missionaries, and the effect they had on the society they found, during a 20-year period lasting from about 1820 to 1840. The movie’s success prompted producer Walter Mirisch to move on to the novel’s next chapter, “From the Starving Village.” The inspiration for director Tom Gries’s 1970 sequel, The Hawaiians, it's the film that contains a fictionalized account of the the coup d’etat that I mentioned in the introduction above.
Jumping ahead some 40 years, The Hawaiians introduces us to Whipple “Whip” Hoxworth (Charlton Heston), a swashbuckling sea captain who returns home to find himself cut out of his late grandfather Rafer’s will. Left only an unproductive plantation, he resolves to make good and, following the theft of some pineapple stocks from French Guiana, he founds the money-making Hoxworth Enterprises (Michener’s fictionalized version of Sanford Dole’s Hawaiian Pineapple Company). No friend of the island kingdom’s Queen Lili’uokalani (Naomi Stevens), Whip leads the movement that deposes her and installs his cousin Micah Hale (Alex McCowen) — the son of Abner and Jerusha Hale — as the new republic’s first president.
The phrase “regime change” was not in general use in 1970. It seems to have entered the language in 1925, but wasn’t much heard until the Reagan years, a time when the Great Communicator armed so-called “Contras” in their fight to topple the government of Nicaragua, and invaded Grenada to oust a prime minister he opposed. It’s used more frequently today, with nominally liberal democratic governments treating such actions as if they were just business as usual. And, perhaps they are. Wikipedia offers an eye-opening overview of United States involvement in regime change (with the warning that “this article’s factual accuracy is disputed”) listing more than 70 “interventions” between 1805 and today. Read it and weep.

Fun fact: According to the trivia tattlers at the Internet Movie Database (IMdB), Charlton Heston “was offered both the role played by Richard Harris (Captain Rafer Hoxworth) and the role played by Max Von Sydow (Reverend Abner Hale)” in 1966’s Hawaii. A busy actor in the mid-1960s, he turned them down. Heston was on the other side of the world when Hawaii went before the cameras, starring opposite Laurence Olivier in another big-budget historical epic. Khartoum, set in 1883 Sudan, told a tale of British colonial adventurism in East Africa.