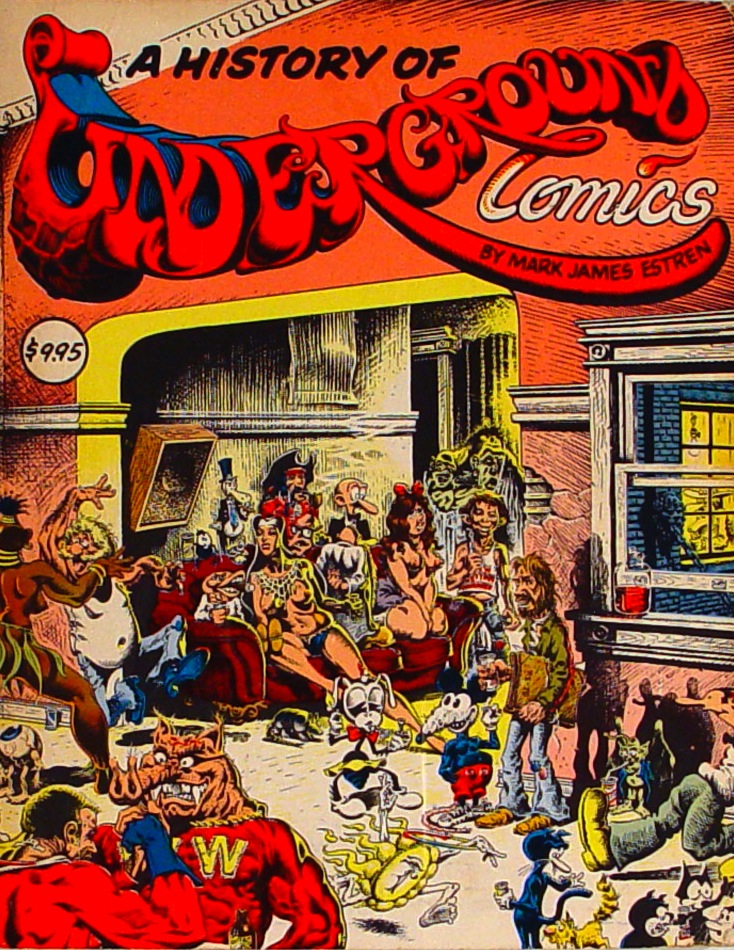 When comics grew up


Recording the moment of maturation


It just gets better. Last year, I was one among about 10,000 who attended the fourth annual Vancouver Comic Arts Festival (VanCAF), an event that I thoroughly enjoyed. In addition to renewing old acquaintances, I met many dynamic new artists, all of whom had come together to celebrate the eclectic creativity of the local comics community. Today (May 21) and Sunday, I hope to spend some quality time at the Roundhouse Community Arts and Recreation Centre in Yaletown, where the 2016 edition is happening. What makes VanCAF special is the fact that it really is about the art and the artists. Founded in 2012, it continues to be run by the Vancouver Comic Arts Association, a non-profit volunteer group led by writer and editor Shannon Campbell. Her vision of a "free-to-attend community event" has grown to include more than 250 exhibitors — independent artists and comics publishers — and programming that features workshops, panel discussions, readings and interviews. Electric with the energy of the moment and the promise of the future, VanCAF builds upon a long history of innovation and rebellion at the margins of what was considered acceptable "art." Reeling Back recalls three books that set down some of that history as it was happening, a list that includes 1974's A History Of Underground Comics as well as Sadomasochism In Comics: A History Of Sex And Violence In Comic Books and Comics: The Art Of The Comic Strip (both 1972).

Afterword: In the early 1970s, the time when these three books (and the above review) were written, the battles were still being fought. Though a previous generation's cultural critics, a group that included Marshall McLuhan and Gilbert Seldes, had earlier pronounced upon the artistic value of newspaper comic strips, comic books remained on the margins. Their growth as a medium of social expression had been stunted by the post-Second World War crusade against crime and horror comics that resulted in the 1954 Comics Code Authority in the U.S.
Deliberately infantilized, mainstream comic books remained "kid's stuff" for more than a generation. Available on supermarket spinner racks, their pages were filled with Disney (and Disney-like) funny animals and increasingly ridiculous superheroes. Then, toward the end of the rebellious 1960s, something called "underground comix" showed up in the inner city "head shops" that were part of the counter culture's sex-drugs-rock'n'roll revolution. Although the underground era was relatively short-lived, it resulted in the emergence of alternative and independent comic publishing enterprises, as well as a creators' rights movement.
In the 40 years since, the history of comic books has been a complex, often wondrous story. It includes the emergence of dedicated comic shops, graphic novels, celebrity artists and comic book studies in our universities. In the early 1990s, mainstream publishers DC and Marvel set up "mature" publishing divisions to bypass the Comics Code; then, rather belatedly, abandoned it entirely (Marvel in 2001; DC in 2011). Today, major comics-inspired movie and television franchises dominate the popular culture. And events such as the Vancouver Comic Arts Festival make it all both local and authentic.