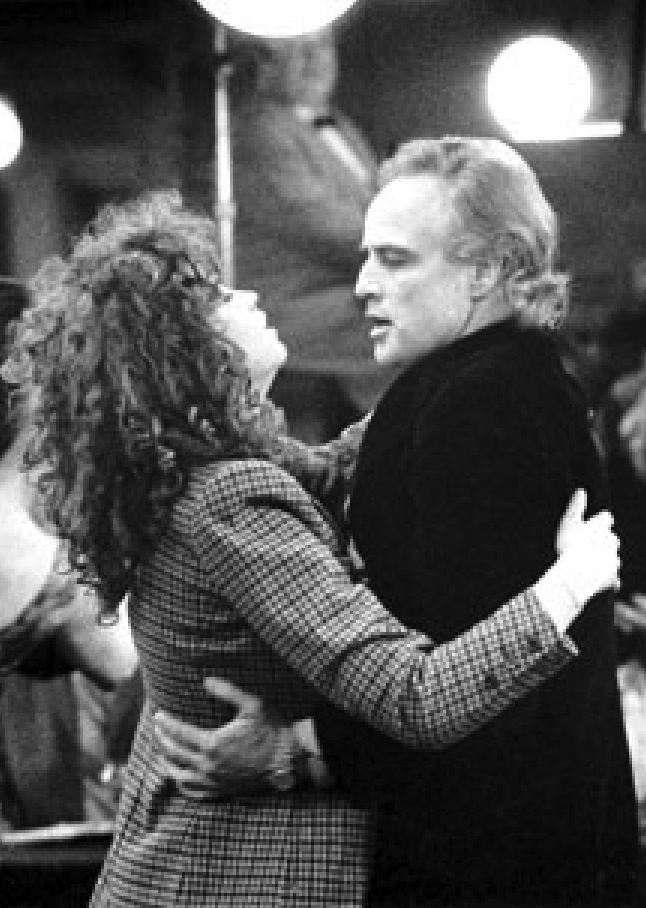 Heat of the moment


Art less interesting than the commerce


Demonstrating the innovative spirit that makes an independent cinema important in its own community, Vancouver's Rio Theatre has been marking "Italian Day on the Drive" (Sunday June 14). Its four-day, eight-picture event presents an overview of 40 years during which sophisticated audiences were able to see the world through European eyes. Last Saturday, the emphasis was on Italian directors re-inventing American genre films. The pairing of The Good, the Bad and the Ugly (1966) with Black Sabbath (1963) showed Sergio Leone bringing new life to the Western around the time that Mario Bava was doing the same for horror films. Tuesday's program included Vittorio De Sica's The Bicycle Thief (1948), the classic example of a film industry rising from the ashes of war, with Cinema Paradiso (1988), Giuseppe Tornatore's Oscar winner celebrating that earlier era. Tonight (June 12), it offers the contrasting world views of Federico Fellini's La Dolce Vita (1960), a wry celebration of the Eternal City's restored vitality, with Liliana Cavani's The Night Porter (1974), a truly disturbing tale of post-war sexual accommodation. It all concludes Saturday evening (June 13) with Fellini's 8½ (1963), his darkly comic tale of a filmmaker experiencing "director's block," followed by Bernardo Bertolucci's international breakthrough feature, the controversial Last Tango in Paris (1972).

Afterword: Prior to Last Tango in Paris, director Bernardo Bertolucci had distinguished himself with a powerful little film about political survival in Fascist Italy called The Conformist (1970). After Last Tango, he made the multimillion-dollar 1900 (1976), a sprawling, all-star chronicle of 20th-century Italian history that hardly anybody cared to sit through. A decade later, an older, wiser Bertolucci redeemed his reputation with 1987's The Last Emperor, an historical epic that actually deserved its best picture and director Academy Awards. In the above review of Last Tango, I took considerable space discussing the economics of film distribution in the early 1970s. At the time, such information was mostly confined to movie industry trade journals because it was assumed that the general audiences didn't care how its entertainment got to their local cinema's screen. The Rio Theatre's Italian Nights event brings to mind a time when national cinemas like that of Italy could grow and thrive in the North American market. That time is past. Corporate Hollywood has come to dominate the immediate world, with the current features showing in the chain-linked multiplexes reflecting its idea of appropriate entertainment for the masses. Filmgoers with a taste for something other than another Jurassic Park sequel or Poltergeist remake are grateful for independent theatres such as The Rio. Back in 1973, I was outraged at a $4.00 ticket price for Last Tango. Today, the economics are such that The Rio's single ticket price of $10.00 in advance, or $12.00 at the door, seems perfectly reasonable. Personally, I benefit from the $8.00 senior's rate — only $4.00 more than it was way back when.