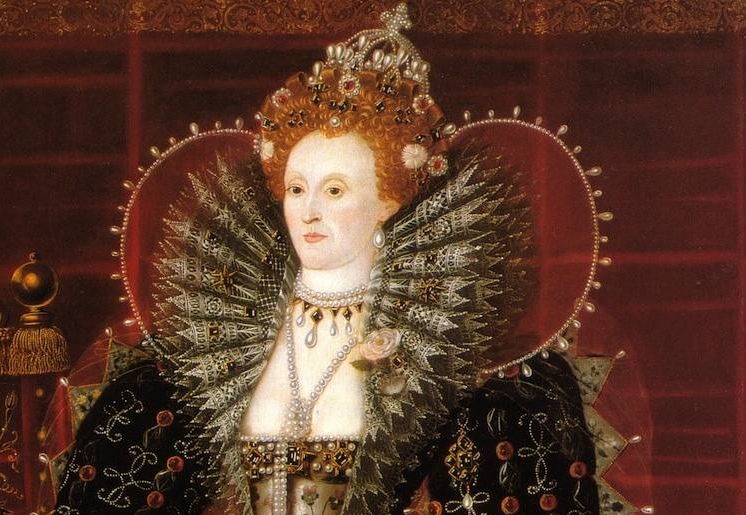 The Queen in question


Today (September 7) is the Queen's birthday — Queen Elizabeth I, that is — and to celebrate the 1533 arrival of Anne Boleyn's daughter, Reeling Back offers a quiz to test your knowledge of those Canadians who have played history's Lords and Lovers in the movies.

The above is a restored version of Quiz 26, one of 78 included in The Canadian Movie Quiz Book by Michael Walsh, originally published in 1979. For additional information on this archived material, please visit my FAQ.