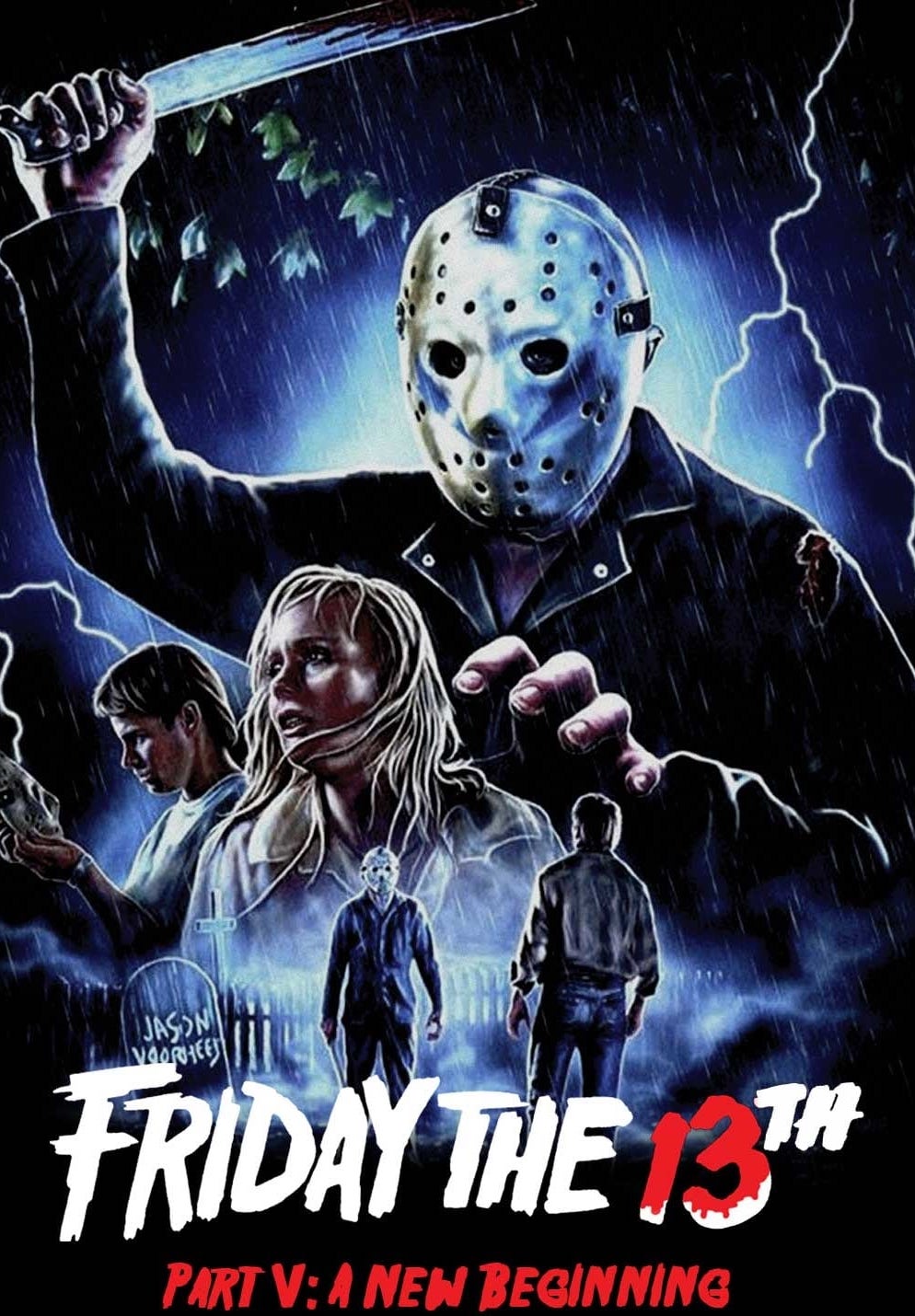 
I may be imagining things, but it seems that hardly anyone is concerned that today (May 13) is an actual Friday the 13th. Where is that sense of dread that once was part of seeing that number fall on this day on our wall calendar (a conjunction that happens at least once a year)? Lately, fewer of us are concerned that the passage of a black cat across our paths, breaking a mirror or saying the name of Shakespeare’s Scottish play out loud could have dire consequences. Bad luck prevention, along with the popularity of slice-and-dice horror films, is no longer a thing. It probably has something to do with our relationship to a real world in which no single day has a monopoly on the strange, the appalling or the awful. Who needs monster movies when the 24-hour television news channels serve up new horrors at the top of every hour? In the past week (May 5-12), 20 mass shootings have been recorded in the U.S., one of them following a high school graduation ceremony in Arkansas. And we’ve not even mentioned the ongoing wars, riots, protests and crises in the rest of the world. In less fraught times, the day became attached to a 12-feature film franchise that introduced us to a mindless serial-killing machine named Jason Voorhees. Today’s Reeling Back package adds two of those pictures to the archive (with links to the other following the Afterword to this posting). Arguably the silliest in the series was director Danny Steinmann’s 1985 Friday the 13th Part V: A New Beginning.

FRIDAY THE 13TH PART V: A NEW BEGINNING. Co-written by Martin Kitrosser and David Cohen. Music by Harry Manfredini. Co-written and directed by Danny Steinmann. Running time: 90 minutes. Restricted entertainment with the B.C. Classifier’s warning: completely concerned with gory violence. HOW ALIKE THEY ARE! Examined closely, Jason Voorhees turns out to be the natural doppelganger of his most recent antagonist, the Ontario Film Review Board (OFRB).
Jason, the screen's best-known slasher, is the continuing villain in Paramount's lucrative Friday the 13th series. Both he and the OFRB share a preference for working in the dark.
Both are known to wield mean blades.
Like the OFRB, Jason specializes in attacking the sexually active, and neither shows the least mercy when it comes to cutting down a transgressor.
Both operate on the mistaken belief that they are doing good. Last year [1984], for a brief while, it seemed as if we might be rid of them forever.
Challenged in the courts, Ontario's capricious Censor Board was struck down. On Monday, Feb. 6, 1984, the Ontario Court of Appeal upheld a lower court ruling that the censors were in violation of the Charter of Rights and Freedoms.
A few months later, Jason was laid to rest. The fourth Friday the 13th film was called The Final Chapter, and in it the hockey-masked murderer's reign of terror was officially ended.
How alike are politicians and film producers!
Having trumped up a "pornography problem,” governments must be seen to be doing something about it. In Ontario, they've cobbled together a ludicrous new Theatres Act to keep the censors — now called a "Film Review Board" — in business.
At Paramount, meanwhile, Jason's finale was such a success that there just had to be a sequel. In Friday the 13th Part V: A New Beginning, the killer's spirit lives on in the troubled fantasy life of the kid who killed him on the last go-around.
The setting is the Pinehurst Youth Development Center, a halfway house for disturbed teenagers. The very morning that Tommy Jarvis (John Shepherd) arrives on the premises, big Vic Faden (Mark Venturini) takes a double-headed axe to fat Joey Burns (Dominick Brascia).
How appropriate that the born-again censor board should go after the resurrected monster! Last month, in response to what "people have been telling us," the OFRD banned Part V, arguably the silliest, least shocking of the Jason series to date.
Paramount, desperate to include Toronto in the film's national release, immediately agreed to make all the cuts demanded of it. On March 22, Part V opened in 1,759 theatres, 17 of them in Ontario.
What people tell the OFRB notwithstanding, Jason's latest rampage drew enough customers to displace Beverly Hills Cop as the weekend's top moneymaker. According to a Paramount spokesman, the picture's $8,032,883 gross represents "the best opening weekend of any 1985 film."
For the statistically minded, Part V's final body count is 22, with four of the murders taking place off-screen. The victims are 15 men and seven women, and the closest the picture comes to real imagination is a brief chainsaw-versus-machete duel in the final reel.

Afterword: No, I wasn’t enthusiastic about Jason’s “new beginning.” The big screen equivalent of a video arcade shooter game, the Friday the 13th features had no content worth serious comment. The characters, such as they were, only existed as prey for the masked murderer, not as personalities with whom filmgoers were expected to identify. Any plot synopsis would read more like a coroner’s report than a dramatic outline.
Instead, I tried to link to the news of the day. And there was the reliably risible Ontario Film Review Board, coming to my rescue with its out-of-touch targeting of the unimaginative slasher flick as “pornography.” I should mention that in 1985, B.C.’s Film Classifier Mary-Louise McCausland was Canada’s most liberal provincial movie officer, while Ontario’s Mary Brown took pride in being its strictest. Not mentioned in the above review was the fact that the version of A New Beginning that Paramount released locally was the one cut to Brown’s (Ontario) specifications.