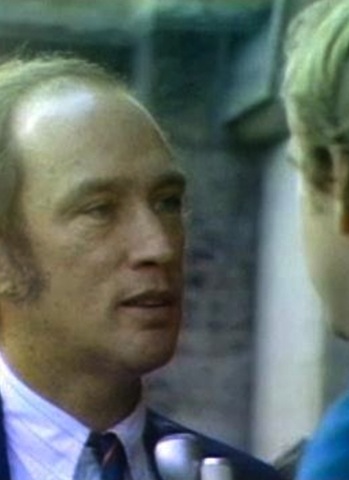 
Today (October 19), Canadians are going to the polls to choose representatives for the nation's 42nd Parliament. The mainstream press, increasingly frustrated by its own reduced influence since the emergence of alternative media, has offered little help. Shrunken newsrooms have pretty much abandoned analyzing issues or investigating records, in favour of sports-style coverage that reduces the political process to a game, campaigns to horse races and public policy debates to boxing matches. Missing is discussion of the serious, lasting consequences of today's vote. Among the possible outcomes are (1) the return to power of the Conservative Party led by economist Stephen Harper. The result of a hostile takeover of the Progressive Conservative Party in 2003, the rebranded Reform-Alliance uses Republican-style family-values rhetoric to cloak its corporatist agenda; (2) the ascent to power of the New Democratic party led by lawyer Tom Mulcair, most recently the official opposition. Representing a serious social-democratic alternative, the NDP emphasizes the non-threatening word "progressive" to describe its inclusive approach to governance; (3) the return of the Liberal Party led by educator Justin Trudeau. Despite its fall to third place in 2011, Liberals consider it to be Canada's "natural governing party," with policies best described as Conservative Lite. Its leader is the son of Pierre Trudeau, remembered as the Liberal prime minister who invoked the War Measures Act, an historic moment examined in Robin Spry's 1974 documentary feature, Action: The October Crisis of 1970.

Afterword: On Monday, April 28, 1975, the CBC finally broadcast Action: The October Crisis of 1970. To its credit, the film was aired simultaneously on the French and English networks. In common with his Québécois colleagues, Robin Spry had a keen sense of social justice, one that he would express throughout his 35-year filmmaking career. Though he is best remembered for his 1974 Action documentary, his dramatic features One Man (1977) and Drying Up the Streets (1978) were solid explorations of such issues as corporate polluters and the drug underworld. In 1995, he produced the unsparing TV mini-series Hiroshima, a reconsideration of the history behind the development and use of the first atomic bomb. Spry died in 2005 at the age of 65. The National Film Board honours his memory by making available both Action: The October Crisis of 1970 and Reaction: A Portrait of a Society in Crisis for free viewing on the Robin Spry page of its website.