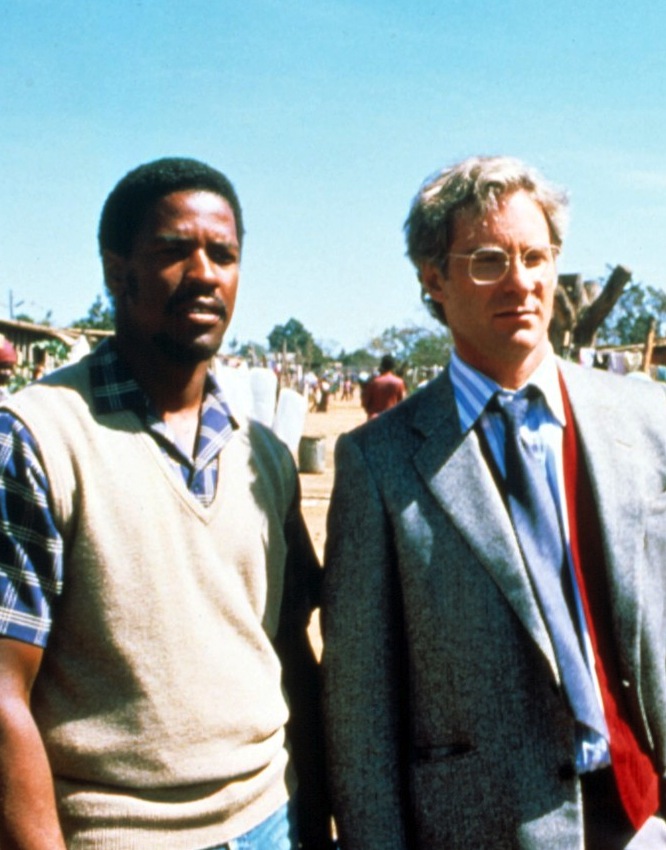 
Martyr's tale a call to action


We live in an age of martyrs. It's a sober thought for the final days of summer, but one borne out on a daily basis by international news headlines. Some choose the moment that they will die for their beliefs. Since 1963, the year that Thich Quang Duc, a 65-year-old Buddhist monk, burned himself to death in Saigon to protest government persecution, there have been at least 200 self-immolations for various social or political causes worldwide. In 1991, Gordon Levey, 30, the stepson of syndicated columnist Ellen Goodman, set himself on fire in Amherst, Massachusetts, to protest the U.S.-led Gulf War. The 2011 self-immolation of Mohamed Bouszizi, 26, in Tunisia is credited with igniting the Arab Spring. Others are made martyrs by their enemies. The Irish remember Francis Skeffington, 37, a pacifist journalist who campaigned on behalf of women's suffrage, who was taken into custody by British occupation forces and murdered in 1916 Dublin. Cubans honour the memory of Frank Pais, whose execution in police custody led to the 1957 Santiago general strike, a key event in the revolution that brought Fidel Castro to power. If those names are unfamiliar, it may be because their stories have yet to be told in a major motion picture. Better known is South African anti-apartheid activist Stephen Biko, who died on this day (September 12) in 1977. His life, and untimely death while in police custody, were the subject of director Richard Attenborough's 1987 drama, Cry Freedom

Thursday, November 19, 1987.
CRY FREEDOM. Written by John Briley, based on Biko (1978) and Asking for  Trouble (1980) by Donald Woods. Music by George Fenton and Jonas Gwangwe. Produced and directed by Richard Attenborough. Running time: 157 minutes. Mature entertainment with the B.C. Classifier's warning: some coarse language and violence. ALAN PATON UNDERSTOOD the tragedy of South Africa. In his 1948 novel Cry, The Beloved Country, he issued a call to his countrymen to look into their hearts and come to terms with their racial differences.
By the early 1960s, his book was required reading in Ontario high schools. I remember meeting it in a Toronto classroom at a time when both apartheid and segregation (in the American South) seemed doomed in the face of liberal resolve.
In the U.S., a civil rights movement (backed by a determined federal government) prevailed. In South Africa, a government politically and philosophically committed to white supremacy would not be moved.
Donald Woods grew to understand his nation's tragedy. A liberal newspaper editor — "I think your ideas are dangerous, but I don't approve of banning,'' he told Stephen Biko during their first meeting — Woods opposed apartheid on the pages of the East London Daily Dispatch.
Privileged and comfortable, he believed that the liberal ideal would overcome. Someday.
Their meeting not only changed his mind but his life. Though the young black social activist was "banned'' (a form of house arrest involving constant police surveillance and prohibitions against social contacts and written communication), the editor found him to be both moderate and moral.
He discovered, to his horror, that their nation was ruled by violent, implacable fanatics, men who sanctioned acts of unconscionable domestic terrorism.
Richard Attenborough understands the necessity of speaking out. Despite the studio moguls' lack of enthusiasm for politically-involved features, the British producer/director is determined to make popular movies that make a difference.
With Gandhi (1982), he proved that it was possible to attract the mass audience to message-laden morality plays. Now, with Cry Freedom , he offers filmgoers their most compelling contemporary history lesson since All the President's Men (1976).
It begins with a police raid on a black shantytown. The time is November of 1975 and "the education" of white, liberal Woods (Kevin Kline) is just beginning.
Midway through the tale, his instructor, the charismatic Biko (Denzel Washington), dies in police custody. Though his death is officially blamed on a "hunger strike,'' Woods can prove otherwise, and his own wholehearted support for Biko's black-consciousness movement gets him banned.
Moved by his own conscience to publish the truth, Woods and his wife Wendy (Penelope Wilton) plot a daring, dangerous escape from their homeland. From Woods's books, Biko (1978) and Asking for Trouble: Autobiography of a Banned Journalist (1980),  screenwriter John (Gandhi) Briley has fashioned an intense, exciting human drama.
From that screenplay, Attenborough has crafted a breathtaking motion-picture entertainment, a 157-minute film that never lags despite its epic length.
Working with a first-rate cast, he manages to package a partisan point of view — the government of Zimbabwe, a "front-line state'' in the struggle against apartheid, put up 18 per cent of the picture's $20-million budget — within a gripping, unfailingly real story.
The result is a genuine must-see movie.

Afterword: Filmed in Zimbabwe and Kenya, Cry Freedom contributed its bit to the erosion of international indifference to the situation in South Africa. The racialist apartheid system was dismantled between1990 and 1993, and the nation's first inclusive election held in 1994. Cry Freedom is among the many works for which Richard Attenborough, who died last month at the age of 90, will be remembered. For Denzel Washington, playing Stephen Biko was his big breakthrough, a performance that earned him the first of six Oscar nominations. He won the the best acting trophy two years later (for 1989's Glory) and took home a second in 2002 (for Training Day). His other work in historical roles — the title characters in Malcolm X (1992) and 1999's The Hurricane (as boxer Rubin Carter) — proved to be nomination magnets as well. He's watchable in just about anything, with a range that includes Shakespearean dukes (Don Pedro in Kenneth Branagh's 1993 Much Ado About Nothing) and crime lords (Frank Lucas in Ridley Scott's 2007 American Gangster). His current film, 2014's The Equalizer, made its debut earlier this week at the Toronto International Film Festival.