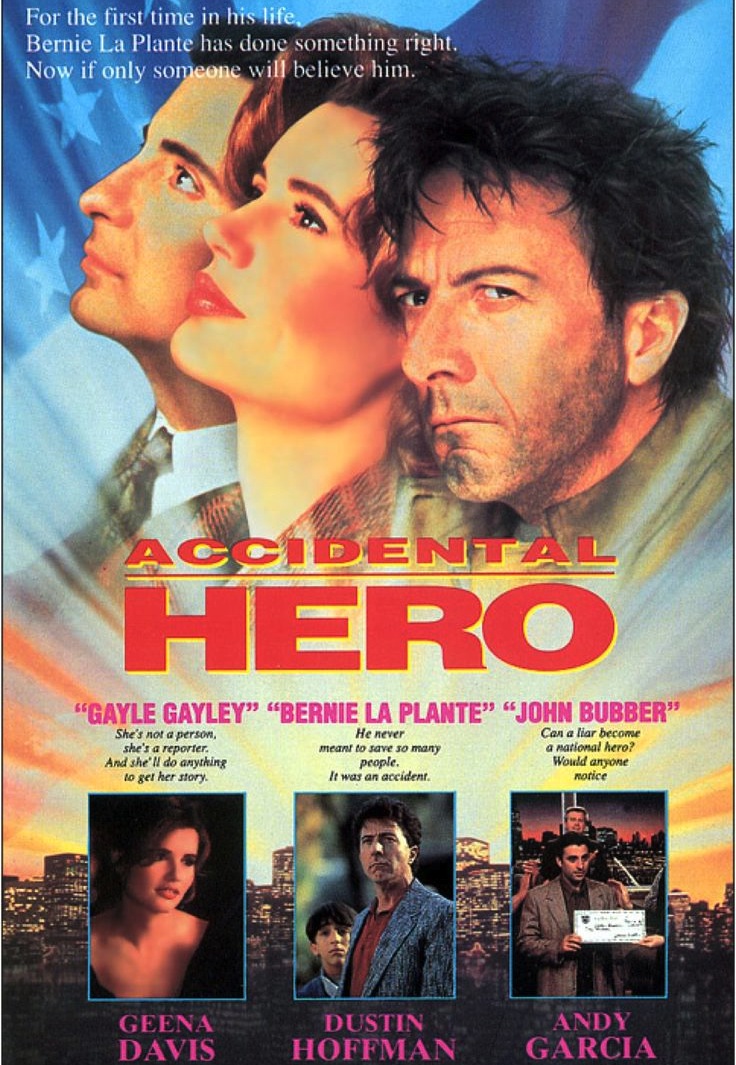 
Something more than a four-letter word


Celebrity culture went mainstream on this day (March 4) in 1974 with the publication of the first issue of People Magazine. Spun off from a single-page feature in Time, the self-described "weekly newsmagazine," People introduced itself with a "publicist-friendly" cover story on actress Mia Farrow keyed to the release of director Jack Clayton's remake of The Great Gatsby. A division of the Time Warner multinational media corporation, People practices the sort of celebrity journalism that complements the promotional work of the parent company's motion picture, television and music divisions. Since the beginning, it has enjoyed a fine symbiotic relationship with the movie industry's single best marketing tool, the grandly named Academy of Motion Picture Arts and Sciences. Which brings us to Stephen Frears, the director of Philomena, an Anglo-American co-production that was among the best picture also-rans Sunday evening at the 2014 Oscars. An unfailingly interesting film-maker, Frears spent some time in the U.S., during which the Academy showered seven nominations on his Dangerous Liaisons (1988) and four on The Grifters (1990). It then ignored his 1992 release, Hero, one of the best movies to focus on the nature of celebrity, and the baneful influence of celebrity journalism.

Sunday, October 4, 1992.
HERO. Written by David Webb Peoples, based on a story by Laura Ziskin, Alvin Sargent and David Webb Peoples. Music by George Fenton. Directed by Stephen Frears. Running time: 112 minutes. Rated Mature with the B.C. Classifier's warning "some very coarse language and swearing." IT'S A WONDERFUL moment.
Lights go on in the eyes of air-crash survivor Gale Gayley (Geena Davis). Sitting up in her hospital bed, the award-winning television reporter suddenly knows that she's got a terrific story to tell.
Last night, she was one of 54 persons trapped in the burning wreckage of the New York-Chicago shuttle. Then, out of the night, came a Hero.
"A man with no name, no uniform," he risked his life to free a jammed hatch, then personally carried out three trapped passengers, including the injured Gayley. After the arrival of the professional rescue workers, he disappeared.
It's wonderful for the ratings. With the backing of her news director (Chevy Chase in an unbilled guest role), Gayley leads the search for "the Angel of Flight 104."
It gets better. John Bubber (Andy Garcia), the homeless Vietnam vet who comes forward, is an authentic war hero. Handsome, articulate and caring, he quickly becomes the most beloved man in America.
One of the few people able to resist him is scuzzy petty thief Bernie Laplante (Dustin Hoffman). A short, dark man with one muddy shoe, he is the one who really saved Gayley and, in the process, snatched her purse.
As Bernie later says to his adoring, subteen son (James Madio), "one of the things you learn as you get older: life gets complicated."
It's a wonderful movie. A TV-age Front Page, Hero offers socially relevant comedy in the all-American tradition of Preston Sturges and Frank Capra.
It also confirms the emergence of British-born Stephen (The Grifters) Frears as a great American director. Here, the sharp social awareness always present in his English films — among them My Beautiful Laundrette (1985) and Sammy and Rosie Get Laid (1987) — is focused on the broadcast media and its image-shaping function.
Like his studio-era predecessors, Frears understands that commercial movie-making is an entertainment medium. Working from a superbly crafted screenplay by Unforgiven writer David Webb Peoples, and with a wonderful cast, he puts on a fast, funny, thoroughly mesmerizing show.
Hero reunites acting institution Hoffman with Davis, the actress who made her screen debut as a sexy sight gag in Tootsie (1982). Here, she follows up her home-run performance in A League of Their Own (1992) with a comedically nuanced portrayal of a brainy, ambitious newswoman.
Hoffman brings his usual depth to Bernie, as a blustery little guy desperately suppressing his better nature, while Garcia, the acting dynamo from Godfather III (1990), is just right in the wild card role.
Together, they make Hero one of the year's best to date.

Afterword: Hero is a four-letter word. When, in 1983, the Vancouver Province adopted a tabloid format, the word became all too common in its headlines precisely because it was a short, punchy way of describing anyone who'd done anything positive. "Hero saves kitten." Frears, to his credit, refuses to cheapen the currency of human exceptionalism. Throughout his career, he's emphasized the complexity of an individual's interaction with his times  and circumstances, as well as with his fellows. Following the disappointing box office performance of Hero and 1996's Mary Reilly (the Dr. Jeykll/Mr. Hyde story seen through the eyes of a housemaid), he returned to Britain and low-budget film-making. Among the impressive results were 2006's The Queen, with six Oscar nominations (including a best-actress win for Helen Mirren); 2010's Tamara Drewe, a spot-on adaptation of Posy Simmonds's graphic novel; and the recent Philomena, with four nominations. Worth noting is the fact that his last seven pictures have featured a strong female character in the central role, a distinct departure from Hollywood's apparent preference for the male action "hero."