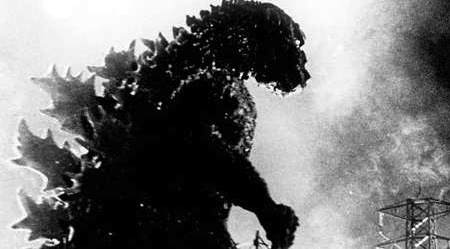 
How do you spell Star Reporters?


For your interactive entertainment, Reeling Back's Quiz section offers you the opportunity to test your knowledge of the movies. In keeping with today's newspaper theme, the inaugural edition features headline-making Canadians.

THE PRESS GANG
IN REAL LIFE, AMBITIOUS Canadians made their way to London to become newspaper-owning Press Lords. A dodgy lot for the most part, they included Max Aitken (Lord Beaverbrook), from Maple, Ontario, Toronto's Roy Thomson (Baron Thomson of Fleet) and the Montreal-born Conrad Black (Baron Black of Crossharbour). Reel life attracted another kind of ambitous Canadian to Hollywood: actors. Once there, they sometimes played reporters. From the brief descriptions given below, name the the performers playing the newshounds:

2. In a throwback to 1970s cinema's infatuation with investigative reporting, State of Play (2009) features this London, Ontario-born actress in the part of Della Frye, a political blogger for a Washington newspaper. She assists a traditional print newsman, Cal McAffrey (Russell Crowe), as he ferrets out a scandal involving Homeland Security.

3. Re-edited for North American release in 1956, Godzilla, King of the Monsters told the story of the iconic Japanese monster's rampage as seen through the eyes of United World News foreign correspondent Steve Martin. The English-speaking reporter was played by an actor born in New Westminster, B.C., a performer who would reprise the role 29 years later in Godzilla 1985.

4.  A hero of yesteryear, The Green Hornet was the secret identity of newspaper publisher Britt Reid, who fought crime with the assistance of his faithful valet, Kato. In 2011, when the character made his first feature-film appearance, a Vancouver-born actor played the role.

BONUS QUESTION 1: The part of Lois Lane has become a Canadian franchise. Name the Edmonton, Alta.-born actress who played the part of Clark Kent's Daily Planet soulmate during seven seasons of television's Smallville (2004-11).

The above is an original reelingback.com Quiz by Michael Walsh, first published Friday, October 4, 2013.