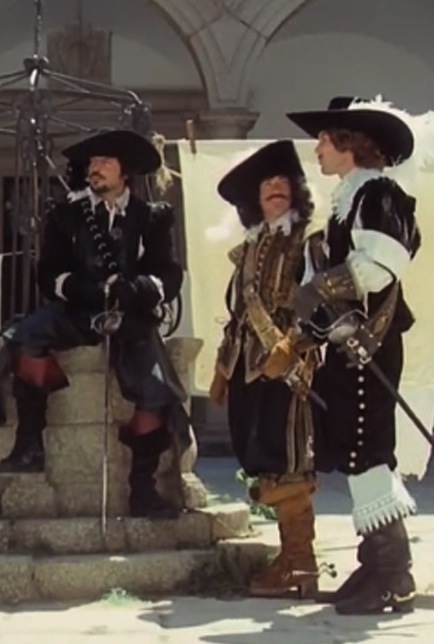 
Celebrating his 82nd birthday today (Jan. 19) is Philadelphia-born director Richard Lester, the American who helped shape London's "swinging" image in feature films such as It's Trad, Dad! (1965) and The Knack . . . and How to Get It (1965). His film career really took off, though, with a pair of innovative rock musicals: A Hard Day's Night (1964) and Help! (1965), the pictures author Joe Yule was referring to when he called his 1994 Lester biography The Man Who "Framed" The Beatles. A generation later, MTV bestowed its first Lifetime Achievement Award on Lester for "essentially inventing the music video," a 1984 honour that he shared with the quartet. Demonstrating his own eclectic musical taste, he immediately went on to direct a big screen adaptation of Stephen Sondheim's Broadway hit A Funny Thing Happened on the Way to the Forum (1966). An international artist who often worked with producers on the edges of the Hollywood industry, Lester made movies his own way, occasionally turning out a classic (1976's Robin and Marian), occasionally a bomb (1984's Finders Keepers). Preferring to mark this day with one of his best, Reeling Back recalls the glorious fun of his version of The Three Musketeers (1973).

* * *
ENCORE! ENCORE! Film-goers who want more musketeers can rest assured that more are coming. With a cast like that available, director Lester decided to keep right on going.
A sequel to the current film was shot at the same time. Called Milady's Revenge, it picks up the story at the point where The Queen's Diamonds leaves off.
Interestingly enough, Alexandre Dumas was so caught up in D'Artagnan's tale that he wrote two more books about him: Twenty Years After and The Vicompte de Bragalenne.
If Lester decides to turn his double feature into a series, not only the mafia and kung fu, but James Bond himself can move over.

Afterword: Yes, Richard Lester has Canadian connections, some of them quite well known. Alberta's film commission enjoys reminding us that both his Superman II (1980), and Superman III (1983) featured Calgary locations. He returned to that province again to film a knockabout comedy, Finder Keepers (1984), this time setting up cameras in and around High River. More obscure is the fact that he fetched up in Toronto for four months in 1956, where he wrote jokes for CBC-TV's The Barris Beat, a late night chat show directed by Norman Jewison.