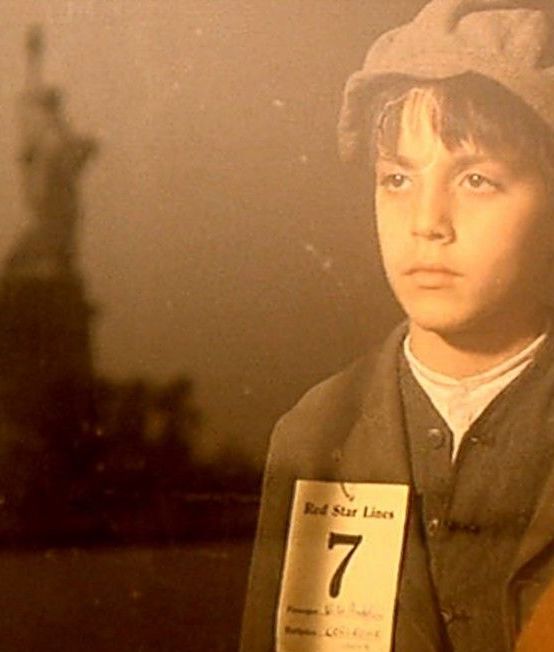 
Making clear the meaning of it all


Could we be less excited about the upcoming 2022 Academy Awards ceremonies? For the past week, pop culture mavens have shown far more interest in the 50th anniversary of director Francis Ford Coppola’s The Godfather, released on this day (March 24) in 1972. I can’t say they’re wrong. The product of a significant generational change in Hollywood, it won critical praise, set boxoffice records, and took the year’s Best Picture Oscar. Quotable to this day, Coppola’s picture tells the story of dynastic change in a New York crime family. Consider the enduring relevance of the scene in which the title character’s war hero son tells his girlfriend that “My father is no different than any powerful man, any man with power, like a president or senator.” Shocked at the comparison, she says “Do you know how naive you sound, Michael? Presidents and senators don’t have men killed.” He responds with the simple truth. “Oh. Who's being naive, Kay?” A half century along, and no one can say that he’s wrong. Today’s Reeling Back package completes my coverage of the Corleone family by adding the two follow-up features (with links to the others following the Afterword to this posting). Coppola made motion picture history by winning a second best picture Oscar with his 1974 sequel The Godfather: Part II.

Afterword: For Francis Ford Coppola, 1974 was a very good year. He co-produced and directed two of its five Academy Award Best Picture nominees. The ballot included his ground-breaking surveillance drama The Conversation as well as The Godfather: Part II. Not unexpectedly, the latter film got the most attention, winning six of 11 nominations, including the picture, director and adapted screenplay prizes, presented to Coppola on the day after his 36th birthday. The picture entered Hollywood history as the first sequel to win an Oscar (an achievement that wouldn’t be matched until Peter Jackson’s 2003 win for The Lord of the Rings: The Return of the King).
Over the years, I’ve often joked that the Detroit-born Coppola is my favourite Italian director. And it’s true that the half of his film devoted to Vito’s story is almost entirely spoken in Italian (with English subtitles). It’s also true that Coppola's cinematic roots are all-American, including an apprenticeship served at the “school of Corman.” Along with such future talents as Martin Scorsese, James Cameron, Ron Howard and Joe Dante, Coppola learned his craft working for low-budget filmmaker Roger Corman, producer of his 1963 directorial debut feature Dementia 13. Paying proper respect, he asked his former boss to appear in The Godfather: Part II. Watch the scene in which Michael appears before a Congressional commitee hearing and you’ll see the dapper Corman playing a cameo role as Senator Weekler.