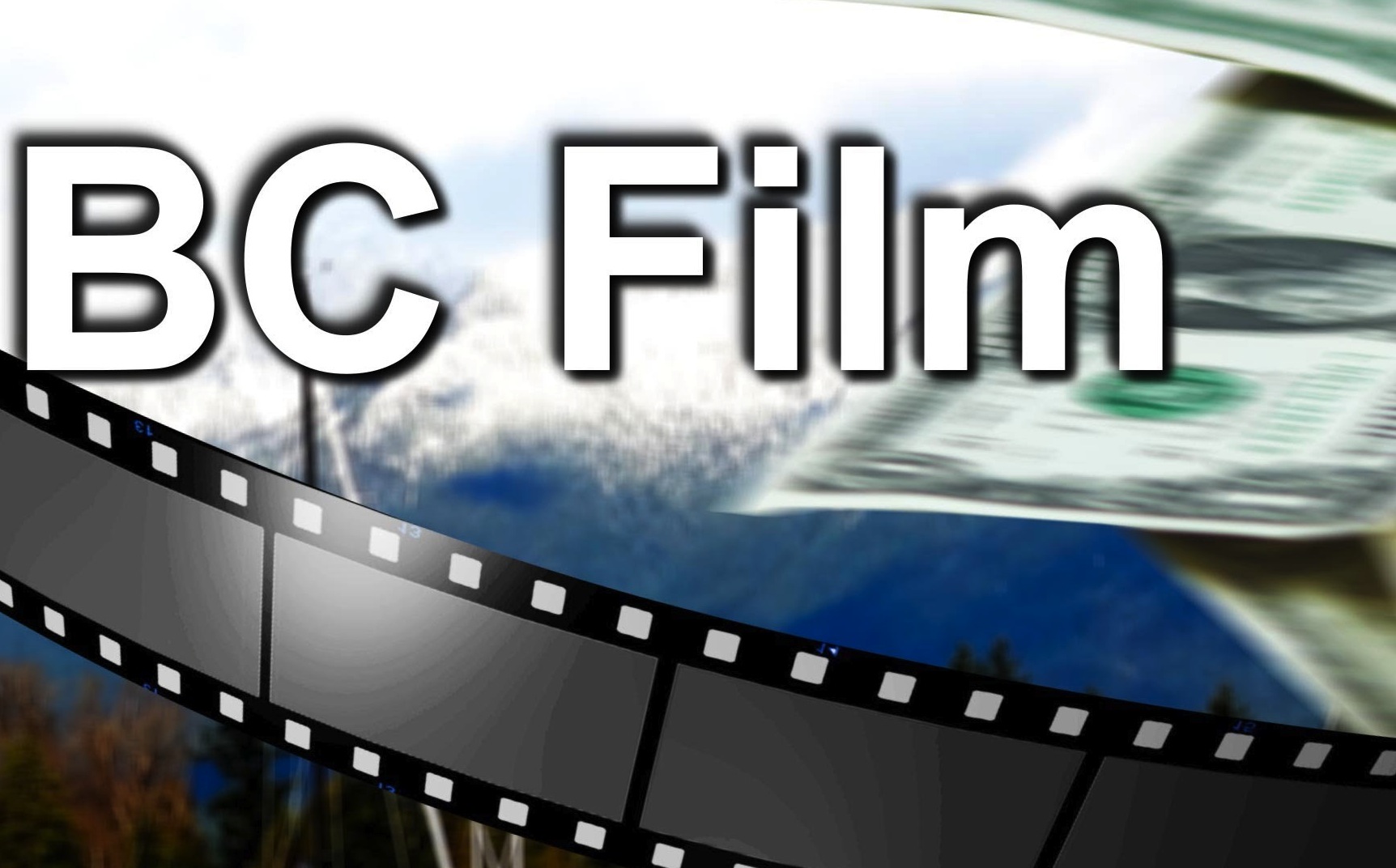 
In Part 7 of a seven-part series, Reeling Back concludes with a look at six historical oddities, and a note on where the information for this wide-ranging survey originated.

FEATURE FILMS MADE IN VANCOUVER AND BRITISH COLUMBIA
Prepared for Chuck Davis and The Vancouver Book — August,  1975
By MICHAEL WALSH
[PART 7: Miscellany & Sources]

FOLLOWING THE SECOND World War, a Vancouver actor and entrepreneur named Jack Ammon noted that an extensive network of 16-millimetre movie houses existed, and that this network covered all of North America. Thinking that this would be the way to realize Vancouver's evergreen hope for a movie industry, he founded North American Productions to make features for this market. Its projects included:

DOPE ON THE SLOPES (comedy, colour, 1946): p./d. Jack Bowdery (Jack Ammon); l.p. Fran Dowie. This slapstick skiing comedy is the first recorded instance of a movie being made in colour in Vancouver.

RENEGADE GOLD (western, colour, 1947): p. Jack Bowdery (Ammon); l.p. Frank Kean, Karen Porthoff, Johnathan McKinnon, Eric Vale. Fiddle-playing bandit (Kean) beguiles the citizens of a frontier mining town. He falls in love with a bargirl (Porthoff) and together they escape with a fortune. Filmed near Hope, B.C. Also known as THE BANDIT OF TEXAS BAR and THE SAGA OF BILLY NORTH.

Despite the local enthusiasm to produce films, the 16-mm market collapsed and its theatre network was dismantled shortly after the Second World War. The above titles have been excluded from the earlier lists of B.C. and Vancouver features because all were less than one hour in length.

Also excluded from the main chronology are two full-length features made more than 20 years later by Vancouver director Jack McCallum. These are:

A NOTE ON SOURCES

THE ABOVE INFORMATION was gleaned from published sources and personal interviews. Foremost among the published sources was Canadian film archivist Peter Morris's Canadian Feature Films, a two-volume index covering the years 1913-1963 (published by Ottawa's Canadian Film Institute).
The British Film Institute's Monthly Film Bulletin and the American Film Institute's Catalog provided valuable supplementary information, as did New Canadian Film, a publication of La Cinematheque Quebecolse.
Personal recollection, my own home files, the Pacific Press Library, the Victoria Press Library and Vancouver Public Library clipping files were primary sources for more recent information. I am especially indebted to Variety correspondent Jack Ammon, who opened his personal files to me.
I am indebted in another way to the Vancouver Sun's longtime film critic Les Wedman. I have read his column regularly since becoming his colleague and competitor in February, 1972. I was constantly grateful for his conscientious, thorough reporting while reading him retroactively In the preparation of this article.

The above is Part 7 of a seven-part restoration of a Vancouver Book article by Michael Walsh originally published in 1976. For additional information on this archived material, please visit my FAQ.

Afterword: The Vancouver Book, published in 1976, devoted four pages (408-411) to Vancouver Films, the shortened version of this article that included only the titles shot in and around the city. The story, of course, had only just begun. By 1997, and the publication of The Greater Vancouver Book, Vancouver had become the second largest film production centre in North America. A new article — Movies Made in Greater Vancouver — and new approach was required. Eight pages (and a smaller typeface) were needed to update the story. The 20 parts of that article were posted to Reeling Back during 2015 and 2016.