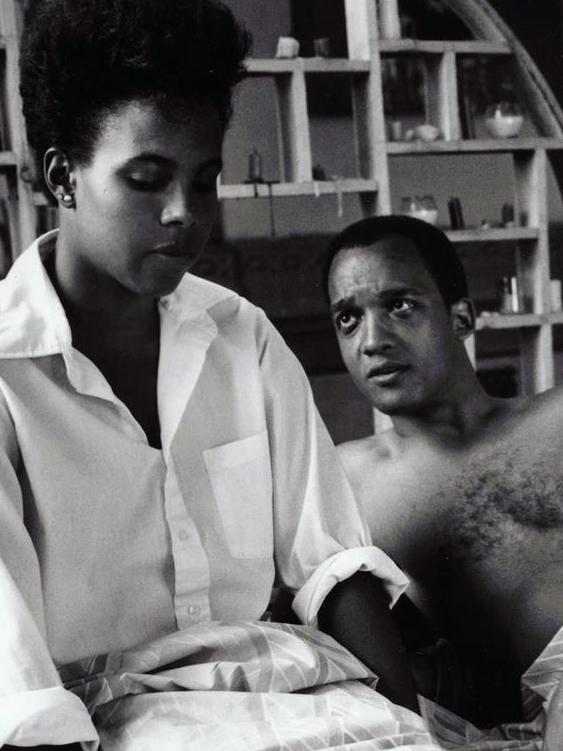 Liberation as a lifestyle


Satisfaction is in short supply as 2020’s Black History Month ends today (February 29). Despite the fact that a leap year gives the celebration an extra day, there are those who complain that the observation is still consigned to the calendar’s shortest month. As it turns out, no slight was intended. Its origins are in Negro History Week, the creation of African-American historian Carter G. Woodson. First marked in 1926, it occurred during the week that includes the birthdays of great emancipator Abraham Lincoln (February 12) and abolition activist Frederick Douglass (February 14). In 1976, when President Gerald Ford declared the first Black History Month, such February milestones as the 1868 birth of black activist W.E.B. DuBois, the 1870 ratification of the 15th amendment (granting African Americans voting rights) and the 1909 founding of the NAACP were also recognized. Where black achievement does appear to be slighted is in the February Academy Awards ceremonies. An issue underscored by the 2015 creation of the hashtag #OscarsSoWhite, lack of diversity among the nominees continues to be a problem for the U.S. film industry’s most extravagant evening of unchecked self-congratulation. In the month that saw the conviction of movie mogul and serial sex offender Harvey Weinstein on rape charges, women and blacks are still seated at the back of Oscar’s bus. Today’s additions to the Reeling Back archive (with links to each following the Afterword to this posting) recall four landmark moments for black women in the movies, including writer-director Spike Lee’s breakthrough feature, the 1986 romantic comedy She's Gotta Have It.

SHE'S GOTTA HAVE IT. Music by Bill Lee. Written, edited and directed by Spike Lee. Running tine: 83 minutes. Restricted entertainment with the B.C. Classifier's warning: some nudity, suggestive scenes. BE COOL. SHE'S GOTTA Have It is one of those pictures that turns out to be exactly what you think.
Just don't let on that you know.
Instead of saying that it's a sex-exploitation film, quote the press notes on the subject of its 29-year-old writer-director Spike Lee: “Operating on the peripheral filmmaking area peopled by the American Independent filmmaker, Lee resolutely refuses to bar himself from mainstream interests. Yet, he doesn't pander to commerciality by contriving a trumped up story of action or condescending physical slob comedy.”
You can point out that Lee is this year's [1986] Jim (Stranger Than Paradise) Jarmusch, an Eastern critics' darling who works in black and white in an apparent effort to get back to cinema's unspoiled roots.
Use some of the film’s own vocabulary, including such black Brooklynese coinages as “freak" (a fun-loving, sexually available woman) and “dog" (to denigrate, speak ill of).
Shot in 12 days on an almost non-existent budget, She's Gotta Have It focuses on unabashedly honest “freak" Nola Darling (Tracy Camilla Johns), and the main men in her life. Citing Akira Kurosawa's Rashomon (1950), Lee punctuates his feature with interviews probing the feelings of the various characters towards Nola and her liberated lifestyle.
Nola, who has the open, innocent look of a black Mariel Hemingway, is simultaneously involved with three very different lovers. The one thing that vain, upwardly mobile male model Greer Childs (John Canada Terrell), manic, chronically unemployed bicycle messenger Mars Blackmon (director Lee) and sober, sincere Jamie Overstreet (Tommy Redmond Hicks) have in common is the desire to possess Nola exclusively.
“I’m not saying that you're a nympho, slut or whore,” the lovelorn Greer tells her. “But, maybe, a sex addict.”
Maybe. But, in pursuit of “mainstream interest,” Lee would prefer that we consider his picture another contemporary New York relationship comedy. Indeed, She's Gotta Have It may be the first black yuppie movie.

Afterword: Critical reaction to Spike Lee’s debut feature was divided. In-touch East Coast urbanites saw it in the context of the emerging American independent film movement. They recognized its focus on female agency within a minority community as important. Others, myself included, saw it as a commercial calling card, a bit of slick sex exploitation designed to draw attention to its producer-writer-director and open some Hollywood doors. Lee, as it turned out, was the real deal (or as close to real as an activist-artist can be in a commercial, profit-driven entertainment industry). Like Canada’s Denys Arcand, he reshaped familiar cinematic genres to his own purpose, turning them into socio-political commentaries on the black experience in America.
If She’s Gotta Have It got him noticed, his later features Do the Right Thing (1989) and Malcolm X (1992) won him respect. Along with his 1997 documentary feature 4 Little Girls, these pictures have all been preserved by the U.S. Library of Congress for being "culturally, historically, or aesthetically significant." Four years ago, Lee was among the black celebrities to boycott the the Academy Awards ceremony. In his announcement, he took issue with the lack of diversity — "another all-white ballot" — in the Oscar nominations, and it came at a time when the hashtag #OscarsSoWhite was trending on social media. Three years ago, Lee brought She’s Gotta Have It to television as a Netflix series, directing all 19 episodes during its two-season run (2017-2019). During the show’s sixth episode, Tracy Camilla Johns makes a cameo appearance, during which she shares a hug with TV’s Nola Darling, DeWanda Wise.