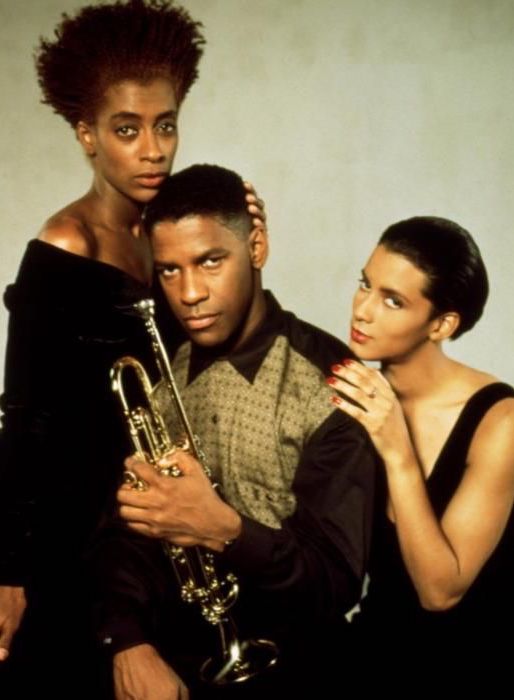 
Art can make a difference. American attitudes toward slavery, shaped by the publication on this day (March 20) of Harriet Beecher Stowe’s 1852 novel Uncle Tom’s Cabin, led to the founding on this day in 1854) of a Republican party that opposed the "peculiar institution's" spread into the western territories. When the first Republican president, Abraham Lincoln, met Stowe in 1862, he is said to have called her “the little lady who made this big (U.S. civil) war.” Artists can make a difference. Keenly aware of his nation’s racist history, independent movie-maker Spike Lee named his production company Forty Acres and a Mule Filmworks, an ironic echo of a Reconstruction era land-redistribution policy that ended in the aftermath of the Lincoln assassination. Its corporate logo includes black activist Malcolm X’s phrase “By Any Means Necessary,” to underscore Lee’s dedication to the ongoing struggle for equality. Born on this day in 1957, he uses the film medium to tell the truth as he sees it. Nor does he mince words in his criticism of today’s white-supremacist Republican party. Musing on the January 6, 2021 attack on the U.S. Capitol, Lee says Donald Trump “will go down in history with the likes of Hitler.” Today, we’ll add four uncompromisingly direct Spike Lee titles to the Reeling Back archive (with links to each following the Afterword to this posting). Our package includes his 1990 tribute to the Hollywood style and after-hours creativity, Mo’ Better Blues.

MO' BETTER BLUES. Music by Bill Lee. Written, produced and directed by Spike Lee. Running time: 129 minutes. Restricted with the B.C. Classifier’s warning "frequent very coarse language, some suggestive scenes, scene of childbirth." MARTIN SCORSESE CALLS HIM "the first really, really important modern black film-maker."
Kim Basinger, departing from her scripted duties as a presenter during the 1990 Oscars telecast, excoriated Academy members for not including his Do the Right Thing among the Best Picture nominees.
Cult director Jim Jarmusch is "amazed by his ability to work with a major studio but still keep his independence."
Spike Lee, the object of all this attention, has suddenly become a cinematic phenomenon. Universal Pictures showed its respect for the abrasive Atlanta-born auteur by ponying up $10 million US, the reported budget of his new film, Mo' Better Blues.
Can we lighten up, guys?
Lee, a graduate of the New York University film school, has been coming along nicely. At this point, though, we really need to cut him a little slack.
Unrealistic expectations practically guarantee disappointment and, for all his drive, talent and self-promotion, Lee is still a filmic tyro. Mo' Better Blues, an attempt to extend his stylistic range, is a B-plus effort at best.
An ambitious exercise, it is the work of a dynamic young director still in need of his training wheels.
The story of a nightclub band leader's response to crises in his personal and professional life, it is writer-producer-director Lee's take on the standard musical melodrama. His Bleek Gilliam (Denzel Washington) is a generic jazzman.
The comparison here is not to such intense, recent items as Bird (1988) or 'Round Midnight (1986), but to the traditional musical biopics of the 1950s, a decade bracketed and defined by Young Man with a Horn (1950) and The Five Pennies (1959).
As in those older films, Lee focuses on the male-female equation. Gilliam's obsession with his music impairs his ability to relate to the women in his life — schoolteacher Indigo Downes (Joie Lee, the director's actress sister) and would-be singer Clarke Bentancourt (Cynda Williams).
Where Lee departs from the romantic formula is in the explicitly sexual nature of their involvements. Indeed, in an exchange with Clarke, Gilliam agrees that they don't "make love"; what they do is "mo' better."
Thus does Lee add to our store of euphemisms for an act of loveless copulation. Thus, too, does he set out the essential subject of his feature.
In doing so, he returns to the contemplation of African-American intimacy first addressed in his 1986 debut feature, She's Gotta Have It. "White audiences have long had a problem with black sexuality," Lee says.
To make their problems less harsh, he dazzles us with all the technique that a Hollywood budget can buy. Dedicated to the idea that movies ought to move, he deploys Louma cranes, turntables and Steadicams to produce a non-stop selection of pans, tracking shots, overhead views, slow-motion and 360-degrees shots.
Overlong despite a solid musical score, Lee's picture trots out virtually every biopic cliché known. Just wait for the scene in which the camera finds a despondent Gilliam standing alone on the pedestrian walkway above the Brooklyn Bridge. The night-lit city provides the backdrop as the trumpeter plays his mo' better blues.
What results is a drawn-out examination of after-hours creativity more arch than inspired.

Afterword: Denzel Washington was well on his way to major stardom before Spike Lee cast him in Mo' Better Blues. In 1984, the racially progressive Canadian director Norman (In the Heat of the Night) Jewison called upon stage actor Washington to reprise his role from 1981’s A Soldier’s Play for its screen adaptation, A Soldier’s Story. His big breakthrough came three years later, when he played South African activist Steve Biko in Richard Attenborough’s 1987 historical drama Cry Freedom. That performance earned him the first of his seven (to date) Oscar nominations. Washington won the best supporting acting trophy two years later (for his work in director Edward Zwick’s 1989 historical drama Glory.)
In a recent article on the Rolling Stone website, list-maker Bilge Ebiri argues that his greatest hit remains his second collaboration with Lee: Malcolm X, the 1993 feature in which Washington plays the title role. It was his third Oscar nomination. Since then, he’s starred in two more Lee projects — the 1993 sports drama He Got Game, and the crime thriller Inside Man (1993) — and a second movie with Norman Jewison. The Hurricane (1999), another biographical drama, brought him his fourth Oscar nomination.
Also worth mentioning is the fact that Jewison was the director originally hired for producer Marvin Worth’s Malcolm X project. “Spike Lee also wanted to make it,” the Toronto-born filmmaker recalls in his 2004 autobiography This Terrible Business Has Been Good to Me. Lee mounted an aggressively public campaign, arguing that a white director shouldn’t be telling the story of the martyred black social activist. The two finally met in a New York restaurant and, sensitive to the truth in Lee’s attacks, the genial Canadian agreed to turn the project over to him.