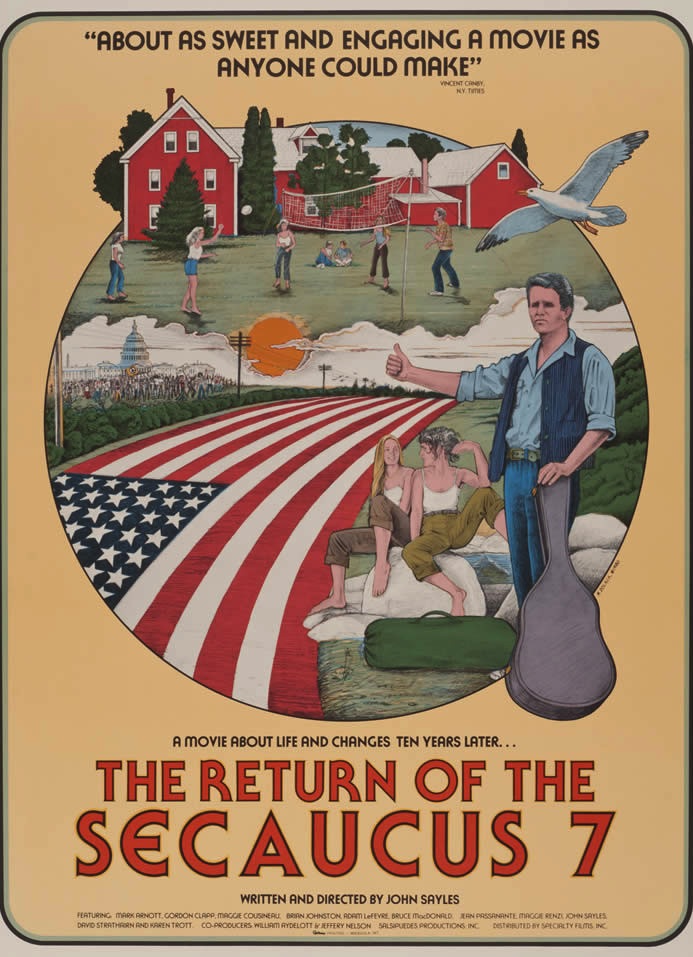 
Boomers look back on basic training


On this day (September 28) in 1968, The Happy Time, a Broadway musical, ended a money-losing run after 286 performances. It was a nostalgia-soaked tale of homecoming, one that represented a generation's longing for stability in turbulent times. Its Tony Award-winning star was American-born Canadian singer Robert Goulet. The script was based on a 1945 best-selling book, The Happy Time, written by another American-born Canadian, Robert Fontaine. First adapted as a weekly series for CBC radio, it became a Broadway stage comedy in 1950, then a Hollywood feature film in 1952. With establishing shots filmed in Ottawa, the movie version starred Charles Boyer and Louis Jourdan as members of a boisterous French-Canadian family that was the embodiment of joie de vivre. There is subtle irony in the fact that its 1968 musical revival, set in peaceful, 1920s Canada, was playing in New York at the same time as the revolutionary rock opera Hair. A decade later, screenwriter John Sayles, born on this day (September 28) in 1950, took a hard look at the hopes and dreams of the generation that had preferred Hair. Committed to the cause of independent filmmaking, Sayles left Hollywood for the freedom to write, direct and edit his first feature, the 1979 film he called "sort of a comedy," Return of the Secaucus Seven.

Tuesday. November 17, 1981.
RETURN OF THE SECAUCUS SEVEN. Music by Mason Daring. Written, edited and directed by John Sayles. Running time: 104 minutes. Mature entertainment with the B.C. Classifier's warning: very coarse and suggestive language; occasional nudity. YOU SAY YOU HAVEN'T HEARD much about Return of the Secaucus Seven.
Well. that's no surprise. lt's not the kind of picture that attracts heavy-duty media attention.
It's neither a sequel nor a mega-project. It's not based on a bestseller, has no star names in the cast and arrived in town without the benefit of a big studio publicity push.
For the people fortunate enough to see it, it will be a discovery film.
The "seven" are a group of old friends and sometimes-lovers who come together for an informal reunion. Eight years earlier, they were college students, Boston-based and committed to radical reform.
One day, they piled into a borrowed station wagon and set out for an anti-war rally in Washington, D.C. They were stopped by the Secaucus, New Jersey, police. Their night together in the local lock-up cemented friendships and gave birth to the name "Secaucus Seven."
Playing host to their former cellmates are Katie Sibriano (Maggie Renzi) and Mike Donnelly (Bruce MacDonald), now high school teachers living and working together in rural New Hampshire.
Among those invited for the weekend are would-be country-and-western singer J.T. (Adam LeFevre), medical student Frances Carlson (Maggie Cousineau),  Jeff Andrews (Mark Arnott), a drug rehabilitation worker, Jeff's lady friend Maura (Karen Trott) and Irene Rosenblue (Jean Passanante), a speechwriter for a Massachusetts senator.
As a group, they have reached the age of 30. As individuals, they are assessing the present, reassessing the past and trying not to think too much about the future. What they've come together for is a little fun.
Writer-director John Sayles (who can be seen playing a thirtyish hotel desk clerk named Howie) is not attempting to make any grand statements. Although his screenplay recalls the mood of both American Graffiti and Alice's Restaurant, Sayles prefers to liken it to "the movies they made during World War II about a bunch of guys going through basic training and into the army."
Sayles is rather too modest. His film takes us into a fully realized world where the performers appear to be living rather than acting their roles. He has created a complex web of fascinating, intersecting relationships that grow and evolve as we watch.
There is even a character for filmgoers who are reluctant to drop in on other people's lives uninvited. Irene arrives for the weekend with her current boyfriend Chip Hollister (Gordon Clapp), a bespectacled young man who feels awkward and uneasy around these folk who have obviously shared so much.
As it turns out, both Chip and the filmgoer will find that they have much in common with the "Seven." A wise and witty look at the current state of the baby boom generation, Return of the Secaucus Seven can be discovered at the Ridge Theatre.

Afterword: Yes, the plot does sound like a down-market version of that better-known best picture Oscar nominee The Big Chill. The Sayles picture was there first, though. As film historian and New York university cinema studies professor Emanuel Levy has pointed out, Return of the Secaucus Seven "became influential, launching a cycle of "reunion" films, which included (writer-director Lawrence Kasdan's 1983) The Big Chill and the TV series Thirtysomething (1987-1991)." Among the most interesting examples of the sub-genre were director Francis Ford Coppola's Peggy Sue Got Married (1986), and director Kenneth Branagh's Peter's Friends (1992). The best use of the reunion theme is in Denys Arcand's Oscar-nominated The Decline of the American Empire (Le déclin de l'empire américain; 1986), the Québécois director's brilliant look at a revolutionary generation gone to seed. Seventeen years later, Arcand collected the foreign-language film Academy Award for Decline's equally brilliant sequel, 2003's The Barbarian Invasions (Les invasions barbares).

See also: John Sayles honed his skills as a screenwriter producing scripts for The Lady in Red (1979), and Battle Beyond the Stars (1980). During his 1981 visit to Vancouver to promote Return of the Secaucus Seven, Sayles sat down with me for this interview.