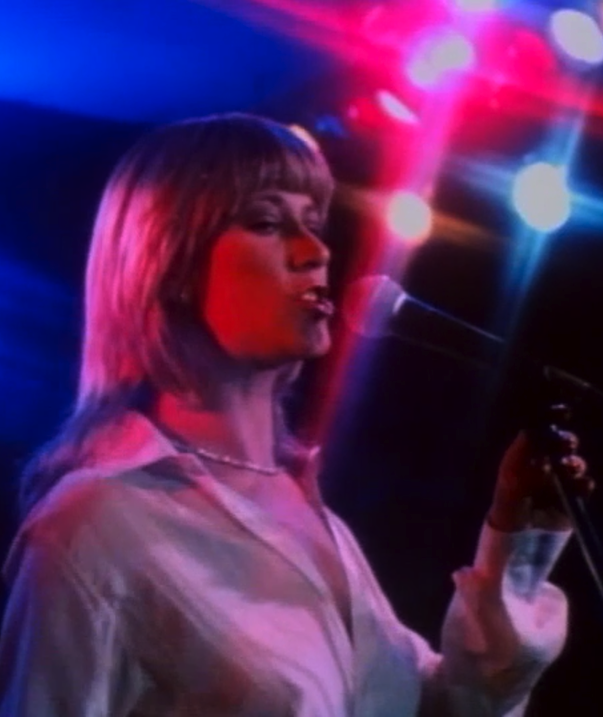 
How stars are made, not born


They told her she could have it all. A suburban princess, Marilyn Ann Briggs was born on this day (April 22) in 1952. She was a Baby Boomer, a golden child of the middle class raised in Westport, Connecticut during a time when Americans walked on the moon and in the streets, where they demonstrated for civil rights and women's rights and against the war in Vietnam. She came of age in Woodstock nation, the sex, drugs and rock 'n' roll moment made possible by the liberating power of The Pill. As Marilyn Chambers, she claimed it all. Attractive and talented, she asserted her right as a woman and an artist to express herself as she saw fit in the media of her choice. For Chambers (and for her generation), reality would fall far short of the promise. After making her debut as a mainstream actress and model, she assumed that the starring role in an X-rated feature would advance her career. As we now know, America's tolerance for genuine revolution has its limits, and Chambers exceeded them with Behind the Green Door (1972). Despite talent and intelligence, she would forever be a "pornographic film actress," a characterization that barred her from the professional opportunities to which she would otherwise have been entitled. Success and double standards are among the themes in her 1983 feature Up 'n' Coming.

The above are restored versions of two Province reviews by Michael Walsh originally published in 1983 and 1984. For additional information on this archived material, please visit my FAQ.

See Also: For a comprehensive consideration of her life and career, I recommend Jared Stearns' website Private Chambers, The Marilyn Chambers Online Archive.