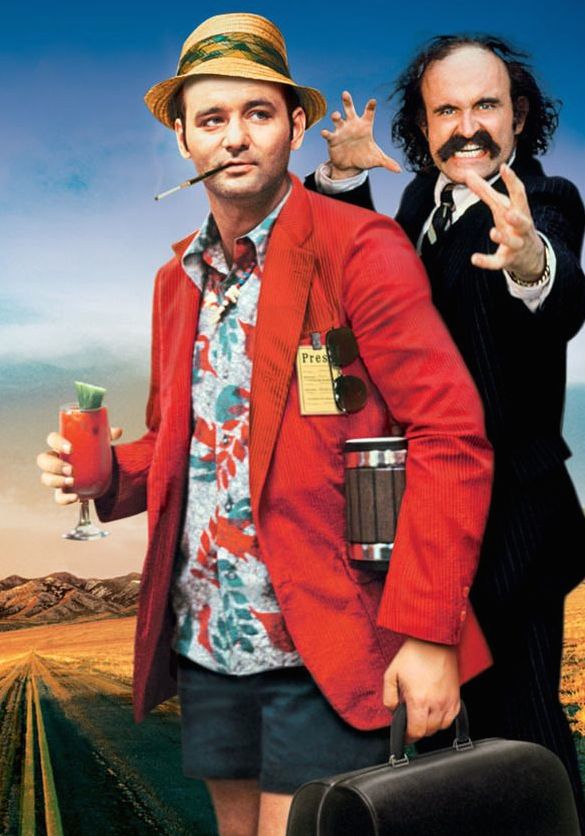 
A muse for crazy, committed times


For one Vancouver TV station it was Breaking News!. In a moment of inattention recalling a 1980s teen movie, three suburban school districts scheduled a teachers' professional development day for today (April 20). According to the breathless TV news anchor, that meant that area teens would have no classes to keep them away from Vancouver’s 4/20 Festival, the annual celebration of cannabis culture that attracted some 35,000 pot advocates to Sunset Beach in 2017. Light on context, the news item did not mention that 4/20 has been observed in Vancouver since 1995, the year that an estimated 200 people gathered in downtown’s Victory Square to party and protest the failed war on drugs. Nor did it tell us that 4/20 events are held in cities across Canada and the United States. The item’s faux outrage seemed a little hollow, given that the same coincidence of a pro-d day and 4/20 occurred in 2012 without any dire consequences. Did I mention that Canada is legalizing cannabis in July? Today, Reeling Back adds four recreational drug-fuelled titles to its archive (with links to each following the Afterword to this posting). The “twisted legend” of gonzo journalist Hunter S. Thompson is the subject of director Art Linson’s 1980 comic fantasy Where the Buffalo Roam.

WHERE THE BUFFALO ROAM. Written by John Kaye. Based on the journalism of Hunter S. Thompson. Music by Neil Young. Produced and directed by Art Linson. Running time: 98 minutes. Mature entertainment  with the B.C. Classifier’s warning:  frequent coarse language. UNIVERSAL PICTURES CLAIM THAT there really is a Hunter S. Thompson. In its press releases, the studio solemnly discusses the man’s background, his books and the concept of gonzo journalism.
It doesn't really matter. Where the Buffalo Roam, Universal’s latest off-the-wall epic, calls itself “a movie based on the twisted legend of Dr. Hunter S. Thompson.”
The key word here is "legend.” The key concept is deadline.
The picture opens with Thompson (Bill Murray) hunched over his typewriter. "I was a working journalist,” he tells us in the voice-over. “A hired geek of sorts.”
He’s up against life's loneliest moment, the deadline. From the raw fruit of the language, he must distil a nectar of ideas, images and truth.
He’s going nuts.
The "real" Thompson captained the national desk for Rolling Stone magazine. His beat was the 1960s and early 1970s.
In New York, Tom Wolfe was practicing something called "the new journalism" for Esquire magazine. Thompson, from his San Francisco base, introduced “gonzo.”
What both men shared was a subjective point of view. Their styles of reporting demanded that the writer forsake the pretence of objectivity and become an active participant. They wanted to get at the essence of events, and the path they walked led through their own souls.
Where the Buffalo Roam is, of course, a comedy. The movie’s Thompson works for Blast, a magazine published in San Francisco.
The picture, like Thompson himself, goes for the essence. The deadline anxiety played out in the opening scene (complete with fatal shooting of an annoying telephone) is absolutely accurate. The same thing happens deep inside every newsman as the moments run out and an editor murmers "soon?"
The legend reveals itself in flashbacks. Thompson decides to chronicle "the age of Nixon,” and tell us the story of his association with attorney Karl Lazlo (Peter Boyle).
I’m told that the “real” Thompson often wrote about his own lawyer, Oscar Zeta Acosta.
It doesn’t matter.
Screenwriter John (American Hot Wax) Kaye tells us all we need to know about Lazlo in a key scene that, at first glance, seems to have no place in the overall narrative. Between assignments, Thompson appears before an audience of college students.
You’ve written quite a bit about Karl Lazlo, one young reader says. Does he really exist?
Thompson hedges. Suddenly it’s "perfectly clear” that Lazlo, like everything else in the movie, is a figment of Thompson’s drug, alcohol and deadline-stimulated imagination.
Lazlo is Thompson’s muse.
He always turns up when the writer is facing a deadline, seducing him away to cover something else, something that is always of far greater importance than his assigned topic.
As I said earlier, Thompson covered the 1960s and early 1970s.  It’s only right, then, that his personal inspiration should come from a freaked-out civil rights lawyer-cum-revolutionary-cum-utopian drop-out.
Murray, a Saturday Night Live regular, was last seen on the big screen in director Ivan Reitman’s 1979 movie Meatballs. His edge-of-insanity style is just about right for a self-described “working journalist.”
Together with the easily outraged and ever-intense Boyle, he recalls selected memories from his experiences during a crazy, committed time. Publisher Marty Lewis (Bruno Kirby) may not approve, but he knows what sells.
A mood piece, Where the Buffalo Roam is Animal House for the kids who once stood on street corners selling underground newspapers. Call it gonzo slapstick.

Afterword: We all know that writers drink. What Hunter Stockton Thompson did was add into the mix just about every chemical and herbal stimulant available to the counter culture of the 1960s. In the process, he managed to father a journalistic genre and author at least five books. It was Gary Trudeau, a newspaper comic-strip artist, who first drew our attention to Thompson’s “twisted legend.” On July 8, 1975, Uncle Duke made his first appearance in Doonesbury. Introduced as a former Rolling Stone writer, Duke was the uncle of the strip’s resident stoner, Zonker Harris, and he was based on Thompson. (Raoul Duke was a pseudonym Thompson often used.)
Where the Buffalo Roam was the first movie in which he appeared as a character, and actor Bill Murray made a meal of the role. Even so, it is Johnny Depp who most people are likely to think of when they think of the big screen Thompson. Depp played Raoul Duke in director Terry Gilliam’s 1998 adaptation of Thompson’s 1972 memoir Fear and Loathing in Las Vegas. The actor first met the writer in 1994 and they formed a bond. “He knew I worshipped him, and I know that he loved me,” Depp said in a 2011 Newsweek magazine piece. “He may have been part father figure, part mentor, but I’d say the closest thing is brothers. We were like brothers.” That same year, Depp starred in The Rum Diary, director Bruce Robinson’s adaptation of Thompson’s “lost” novel from the early 1960s.