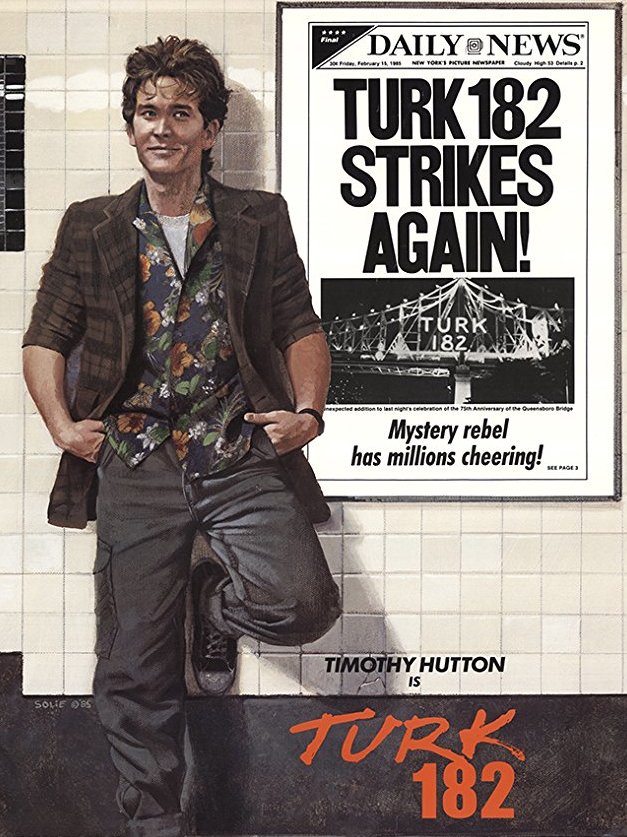 
It comes as no surprise that there’s an International Firefighter’s Day. In these volatile times, honouring first responders seems only right. The surprise is that today’s commemoration is in no way connected to the events of 9/11, 2001. It’s true that following the collapse of the Twin Towers, the son of a New York fireman who died that day started an online petition for the creation of just such a memorial in the U.S. Though his suggestion gained much public support, no legislative action was ever taken to bring it about. And another surprise. Although three previous American presidents signed proclamations declaring a National Firefighters Day — Ronald Reagan’s was on 11/12,1988; George H.W. Bush’s on 10/8, 1991; and Bill Clinton’s on 12/15, 1993 — it’s never been more than a one-time observance. Today’s date (May 4) made it on to calendars worldwide as the result of a 1999 Australian initiative that followed the deaths of five firemen who were battling a massive brushfire west of Melbourne. May 4 resonates internationally because it is the feast of St. Florian, the fourth century Christian martyr who is the patron saint of firefighters. Today, Reeling Back adds four incendiary titles to its archive (with links to each following the Afterword to this posting). Director Bob Clark took a satirical look at the shameful way that a big city like New York can turn its back on an injured hero in his 1985 action drama Turk 182!.

TURK 182! Written by James Gregory Kingston, Denis Hamill and John Hamill. Music by Paul Zaza; Directed by Bob Clark. Running time: 104 minutes. Mature entertainment with the B.C. Classifier’s warning: occasional very coarse language and suggestive scenes. TERRY “TURK” LYNCH (ROBERT Urich), 34, is a loveable lug. An easygoing Irish fireman, he'd never think twice about rushing into a burning building to save a trapped child.
One night, though off duty and pleasantly plastered, Terry is the first on the scene at a tenement blaze. He saves a life, but in the process sustains crippling injuries for which, the city says, he cannot be compensated because he was off duty and under the influence.
Twenty-year-old Jimmy Lynch (Timothy Hutton) loves his big brother. Following Terry's accident, Jimmy takes responsibility for his care. He also devises a plan to embarrass New York City into recognizing its responsibility to an injured civic hero.
Filmmaker Bob Clark is on a sentimental journey. A director who broke into the business with Canadian-made thrillers and horror films, Clark is looking more and more like the new Leo McCarey, as he turns his attention to the manufacture of sweet-tempered, anarchic comedies.
It started with 1980’s Tribute, his adaptation of Bernard Slade's quick-witted Broadway hit, and continued with Porky's (1982), his top-grossing, trend-setting coming-of-age comedy. He maintained the momentum through the delightfully nostalgic A Christmas Story (1983) and the comedy sequel Porky’s II: The Next Day (1983). Then he faltered with the 1984 Silvester Stallone musical Rhinestone.
As a group, Clark's previous comedies manage to be funny without a hint of mean-mindedness. So, too, Turk 182!, the story of a young man turned outlaw graffiti artist in the pursuit of justice.
The supporting cast includes Robert Culp as embattled mayor John Tyler, Kim Cattrall as enthusiastic social worker Danny Boudreau and Darren McGavin as police detective Kowalski. All of them have worked with Clark before, and each is able to catch the right comic note.
Not so the film's leading man. Hutton, unfortunately, seems unaware that he's playing for laughs. The intense young star of such intense recent dramas as 1985’s The Falcon and the Snowman and Daniel (1983), he plays Jimmy as an obsessive rather than a calculatingly clever prankster.
Hutton's performance, and one or two miscalculated scenes, throw the project off its comic stride and give Turk 182! an uneven quality. Even so, it's good enough to make me look forward to Clark's next attempt.

Afterword: A filmmaker with a fine social sensibility, Bob Clark put an issue of conscience at the heart of his 1985 action comedy Turk 182!  Its antic hero insists that the public not ignore the sacrifices that a firefighter has made. He draws attention to a politician for whom fiscal conservatism is more important than moral responsibility. Thirty years later, a real-world comedian visited Washington to advocate on behalf of 9/11 first responders. Jon Stewart first took up their cause in 2010, devoting an entire episode of The Daily Show to inform the public about the battle in the U.S. Congress over a bill to provide health care and financial compensation to the firefighters and other first responders suffering from ailments and injuries as a result of their service following the attack on New York’s World Trade Center.
Stewart has continued to use his celebrity on their behalf, returning to Capitol Hill in 2015 and again just 11 weeks ago (March 5, 2018) to protest the efforts of present-day fiscal conservatives to cut costs by “screwing” the 9/11 survivors. “It is a special kind of incompetence that takes a program that was fought for for 15 years by firefighters, police officers, first responders, veterans and survivors, that has finally come to fruition, and is finally working well — it is a special kind of incompetence to want to turn that upside down," Stewart said. Sadly, the questions raised in Turk 182! remain a matter of political debate.