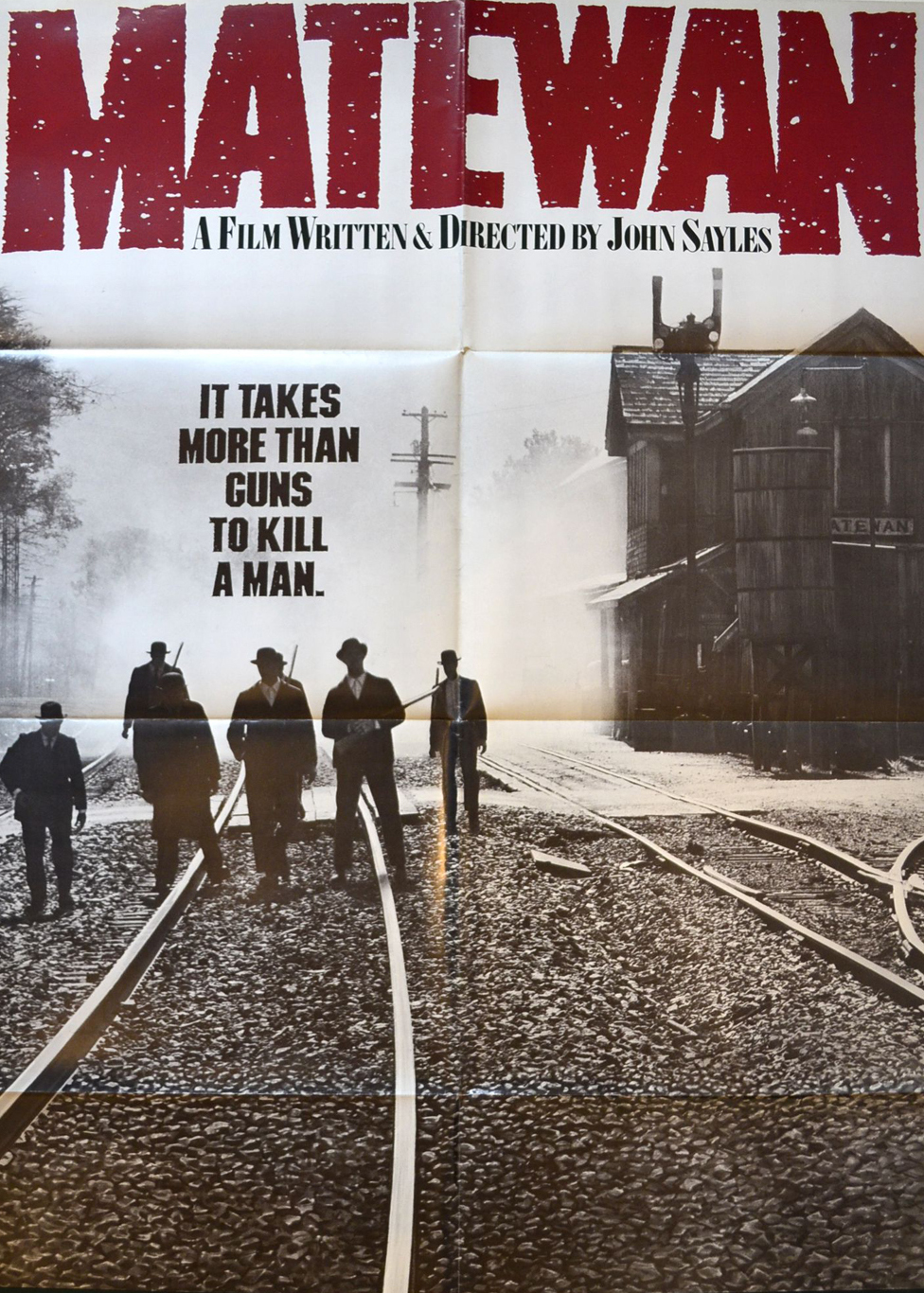 
Today (September 8) is Labour Day. Marked in the U.S. and Canada since 1894, it is perhaps the most ignored statutory holiday on the Hollywood calendar. Notoriously anti-union, the American movie industry has traditionally regarded organized labour as the enemy of its creative enterprise — defined by the major studios as the right to exploit creators and employ creative bookkeeping to enhance corporate profits. With a few notable exceptions, mainstream features are unsympathetic to the labour movement, its history and its achievements. “Like a union-buster’s dream come true, the America on the movie screen has been almost union free,” Ken Margolies wrote in a 1981 Screen Actor Magazine article. “When portrayed, organized labor’s image on film ranges from inaccurate to sordid.” In 1954, the year that union membership peaked in the U.S., income inequality (defined as the share of income going to the top 10 percent) was at it lowest point on record. Hollywood’s response was On the Waterfront, a nasty little item that argued that unions were a threat to the American dream. Today, the moguls celebrate their part in reversing both trends. Reeling Back prefers to recognize an honourable exception to the Hollywood rule, independent writer-director John Sayles, who told the true story of a union-led struggle for social justice in West Virginia’s coal country in his 1987 feature Matewan.

Sunday, March 13, 1988.
MATEWAN. Music by Mason Daring. Written and directed by John Sayles. Running time: 134 minutes. Mature entertainment with the B.C. Classifier’s warning: some violence, occasional coarse language. DANNY RADNOR (WILL OLDHAM) remembers how it was. Nearly 15 the year of the massacre, he was a coal miner and a Baptist lay preacher.
The year he remembers is 1920. The place is Matewan, a company town on the side of a mountain in West Virginia’s Mingo County.
Deep in the earth, the men are talking union, and the union is talking strike. To help the men organize, the United Mine Workers send in gentle, dedicated Joe Kenehan (Chris Cooper), an old “Wobbly” whose thirst for social justice is stronger than his fear of the bosses and their hired guns.
To break the men’s will, the Stone Mountain Coal Company sends in “Baldwins” Bill Hickey (Kevin Tighe) and Tom Griggs (Gordon Clapp), armed enforcers recruited by the Baldwin and Felts security agency to “protect” the mining company’s property and its scab labourers.
In the middle, and beholden to no one, is Matewan police chief Sid Hatfield (David Strathairn). At a time when local officials typically serve the company, he stands firm against its goons within his town's limits.
“Don't push your luck,” Hickey warns the incorruptible lawman.
Director John Sayles remembers how it’s done. A novelist and screenwriter renowned for his independence, he returns to his artistic roots to tell this powerful, passionate tale drawn from the history of the American labour movement.
Sayles discovered Matewan (pronounced MATE-wan) while researching his second novel, Union Dues. In bringing the story to the screen, he recalls the tradition of socially dynamic films that once had a place in the Hollywood mix.
It was that tradition that Sayles drew upon when writing the screenplay for director Lewis Teague’s period exploitation film The Lady in Red (1979). It’s evident again in his plot construction here.
Matewan is a tale told by the elderly Dan Radnor. A preacher, he knows how to embellish a story to draw out the moral. The conflicts, as set out by the eloquent Kenehan, are clear.
“They got you fightin’ white against coloured, native against foreign . . .  when you know there ain’t but two sides in the world  — them that work and them that don’t.”
Not only is Kenehan a practicing pacifist, but he urges the strikers to make their peace with the blacks and Italian immigrants that the company has hired to replace them.
“Any union that keeps this man out,’’ he says in defence of black miner ‘Few Clothes’ Johnson (James Earl Jones), “ain’t no union, it’s a club.”
History has provided Sayles with a tale complete with spies and perfidious betrayals, violence and courage in adversity. As a filmmaker, he shapes it into a compelling, thoughtful narrative that plays like a Western.
Relevant and riveting, Matewan is historical filmmaking at its best.

Afterword: Independently produced and distributed, Matewan was screened in Vancouver at the independently owned and operated Ridge Theatre. A victim of changing times, that neighbourhood movie house was razed in 2013, the same year that John Sayles said, in a Newsday interview, “I don't think there's an independent movie business anymore. There are only a few distributors, and they are not financing the films; they only agree to distribute them. The business part is kind of mythical. But you really can't complain if you're lucky enough to make any movies at all. I actually feel we had a good, lucky run with our timing. I started making movies when there was an indie business, and the timing was good.” He added that “I'm not sure there's a living to be made by making indie films anymore.” Even so, Sayles is scheduled to begin shooting this month (September 2016) on a new feature called Django Lives! A sequel-homage to the 1966 spaghetti Western Django, it will star Franco Nero, the actor who created the character in the original film. According to Sayles, the new picture will open with the the aging Civil War veteran working as an extra and a horse wrangler on D.W. Griffith’s 1915 epic The Birth Of A Nation.

See also: Among the Hollywood films that tell stories of union organizing and strike actions are director Norman Jewison’s F.I.S.T., (1978), Martin Ritt’s Norma Rae (1979) and Kenny Ortega’s Newsies (1992).
For more on John Sayles, please see our 1981 interview, written at the time that his first feature film, 1979’s Return of the Secaucus Seven, opened in Vancouver. Films written by Sayles in the Reeling Back archive include: The Lady in Red (1979); Battle Beyond the Stars (1980) and The Clan of the Cave Bear (1986).