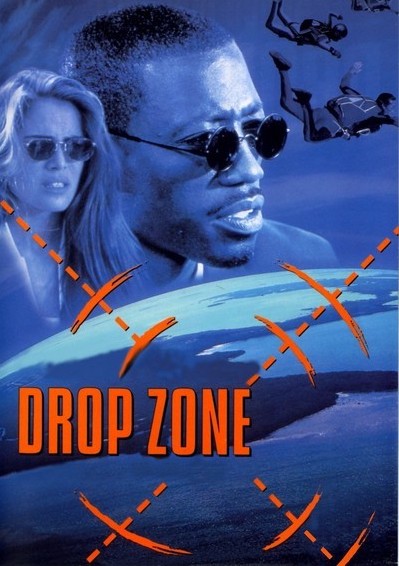 A supergirl in free fall


Proving that white women can jump


Not everyone will be happy with the result of the election being held today (November 3) in the United States. Perhaps the single point of agreement among us is that the outcome will be historic. In an attempt to stay positive, I’ve been reading John Badham on Directing, a reminder of past pleasures and future possibilities. In his half century behind the camera, Badham has gone from television to Hollywood features, back to TV and into the classroom, a creative force to be reckoned with all the while. Given the amount of work he’s done locally, the British-born American director qualifies as an honourary Canadian. He may have made a working visit to B.C. as early as 1974 to shoot scenes for Reflections of Murder, his TV remake of Les Diaboliques. Three of his 16 theatrical features — Stakeout, Bird on a Wire and Another Stakeout — were shot in Vancouver. Since returning exclusively to TV production in 1997, he’s made all of his broadcast movies (six) and the majority of his series episodes on this side of the border (most recently a 2020 Sirens episode). Today, I’m adding a review of his new book and five of his feature films to my Reeling Back archive (with links to each following the Afterword to this posting), a package that includes his 1994 skydiving thriller, Drop Zone.

DROP ZONE. Written by Peter Barsocchini and John Bishop. Based on a story by Tony Griffin, Guy Manos and Peter Barsocchini. Music by Hans Zimmer. Directed by John Badham. Running time: 101 minutes. 14 Years Limited Admission with the B.C. Classifier’s warning "some violence and very coarse language.” U.S. MARSHAL PETER NESSIP (Wesley Snipes) is in shock.
Earlier this evening, he saw a routine prisoner transfer turn into a mid-air tragedy. An explosion during an apparent skyjacking blew a hole in the side of an Atlanta-bound commercial airliner.
Nessip saw his brother Terry (Malcolm-Jamal Warner) wounded in a shootout, then sucked out into the void. Another 13 people are dead or missing, including their charge, convicted computer criminal Earl Leedy (Michael Jeter).
And now his boss, chief marshal Tom McCraken (Andy Romano), tells him that it's all his fault. FBI investigators are "looking to point the finger at someone, and you and Terry are it."
Nessip knows that's not right. He believes that his brother died attempting to foil an airborne prison break. Against all the evidence, he concludes that white men can jump.
Drop Zone, director John (Stakeout)