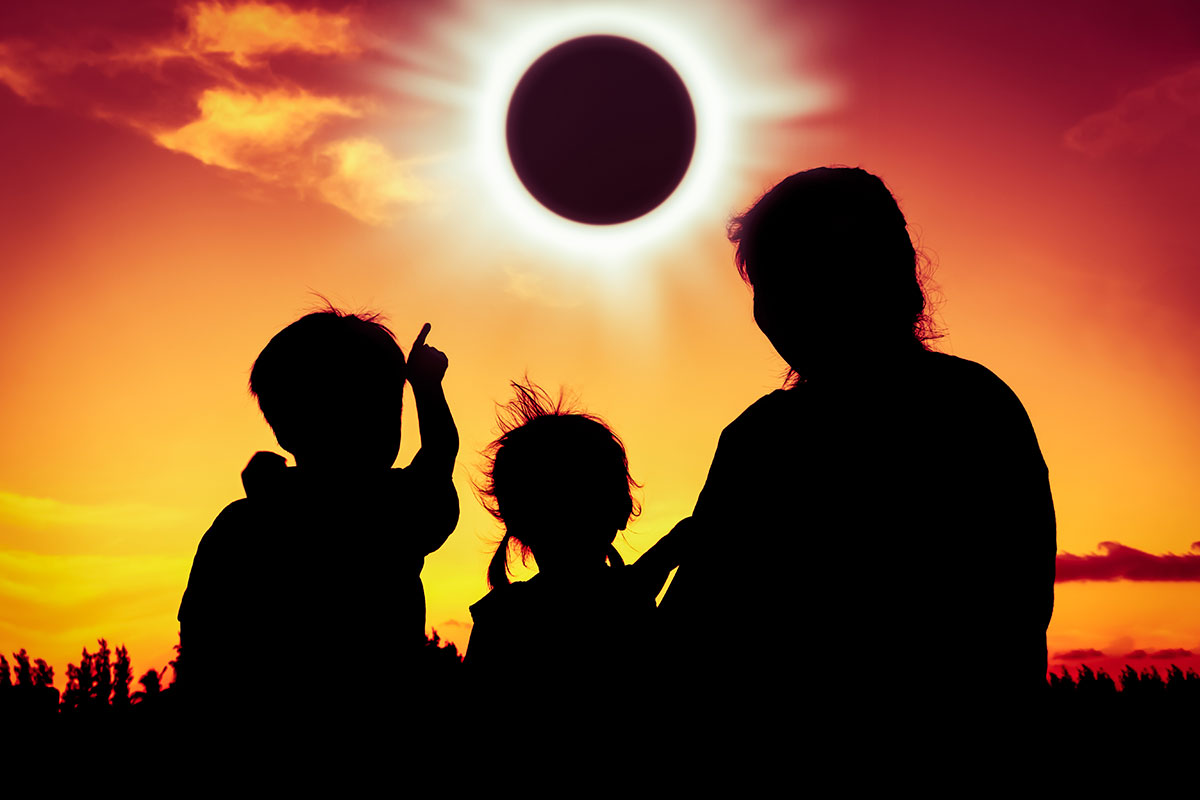 THE WHOLE STORY — To see a complete list of the 818 items currently posted to Reeling Back, visit the FULL SITE INDEX. To locate specific names or subjects, type your key word(s) into the Search box (located in the right-hand corner of the nameplate above), and click on the magnifying glass (search) symbol. The archive grows almost daily, so feel free to explore.


Monday (August 21) began with the wonder of a solar eclipse, an event followed by news suggesting that American pop culture icon Joss Whedon may not be the man we thought him to be. Whether his creative achievements will now be eclipsed is yet to be determined.

Metaphor. One definition offered by Oxford is “A thing regarded as representative or symbolic of something else.”

Monday at 10:21 a.m. Pacific Daylight Time, I was standing in my backyard. Together with much of the North American population, I was enjoying the wonder of the 2017 solar eclipse. Above Vancouver’s cloudless sky, 86 per cent of the sun disappeared behind the moon. It was a happy day, uncomplicated by unwelcome metaphors.

At 1:05 p.m., an email arrived and changed the mood substantially. A Google Alert, its subject line read “Joss Whedon Much Ado.” (In January 2014, I posted my review of Whedon’s adaptation of Much Ado About Nothing to this website. Afterwards, I set up the Google Alert to receive stories containing news of his “boutique” feature.)

Clicking on the link it offered, I was taken to a story on Britain’s Telegraph newspaper website headlined: “Joss Whedon’s ex-wife Kai Cole accuses ‘feminist’ Buffy writer of ‘multiple affairs.”

It took a moment to process that.

Ex-wife? “They separated in 2012, and finally divorced in 2015,” the Telegraph story says. Somehow, I’d managed to miss those news nuggets. I knew that Whedon and Cole had married in 1995. That's noted in his Wikipedia biography.

Just a few hours ago, a sentence noting their separation and divorce was added to the Wikipedia entry. Its source is given as a May 18, 2017 article on the U.S. Weekly website. (Unless this is some kind of mega-hoax, I suspect that America’s entertainment reporters are currently having some tense conversations with their editors.)

Suddenly, Whedon’s entire creative legacy (much of it based on his reputation as a champion of strong female characters) is being eclipsed by the dark shadow of scandal. Together with many pop culture observers, I’ve long considered Whedon a modern day Shakespeare. Since 1999, I’ve moderated a panel devoted to his works at Vancouver’s annual science fiction convention.

Along with the scholars and academics who make up the Whedon Studies Association, I’m kind of invested in the idea of Joss’s genius. That our faith should be challenged on the same day as a solar eclipse, well, that’s just too much like a bad movie.

Rather than rush to any judgment, I’ll wait for clarification of the facts and some sober analysis. And I’ll continue adding items to the Reeling Back archive, which has grown by 10 postings since my last blog entry.

BEHOLD HAWAII — Documentarist Greg MacGillivray’s 1983 examination of the Polynesian cultural roots of the Aloha state was the first IMAX movie to tell its story with dialogue, plot and fictional characters. (Posted August 21)

ANY WHICH WAY YOU CAN — Stunt man Buddy Van Horn made his directorial debut with this 1980 sequel to Every Which Way But Loose. It's the second action comedy in which Clint Eastwood co-starred with an orangutan. (Posted August 19)

WHAT DO YOU SAY TO A NAKED LADY? Taking full advantage of the relaxation of movie censorship rules, television director Alan Funt brought his Candid Camera technique to the big screen with this 1970 documentary intent on turning public embarrassment into mass entertainment. (Posted August 10)

ESTROGEN EXPLOSION — In this Editorial/Blog, I offer evidence from five theatrical features that I recently caught up to on television in support of my opinion that female anger is emerging as the major movie theme of the 21st century. (Posted August 4)