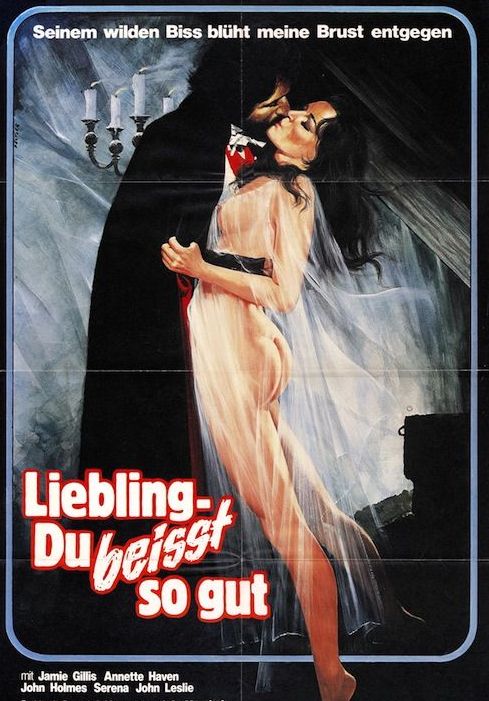 
Vampire no match for censor’s stake


My dearest Daughter.
Thank you for insisting that I finally read Dracula. As you most certainly know, today (November 8) is the anniversary of author Bram Stoker’s 1847 birth in the Dublin suburb of Clontarf. There appears to be truth in the claim that the Irish “have a way with the words.” Much to my delight, I found his novel far more readable than I’d expected of a work first published in 1897. The story told in the book is actually quite different from the plot of its authorized stage adaptation, the 1924 stage play produced after Stoker’s widow granted a licence to Irish actor-playwright Hamilton Deane, an old acquaintance of her late husband from his days as a London stage manager. The book is written in the epistolary style, a technique that 18th century novelists used to make their fiction more real. In the case of Dracula, Stoker shares with the reader entries from his characters’ journals, diaries, letters and, in something of a surprise, phonographic recordings. It certainly deserves its reputation as a work of literature, unlike so many of the potboiler pop culture artifacts that have taken the vampire count’s name in vain (vein?).
— Your loving Father.
P.S. Today, I am adding six feature films inspired by Stoker’s work to my Reeling Back archive (with links to each following the Afterword to this dispatch). The explicit exchange of bodily fluids was emphasized in director Phillip Marshak’s 1978 adult feature Dracula Sucks.

DRACULA SUCKS. Written by Darryl Marshak, based on the 1897 novel by Bram Stoker. Music by Lionel Jeffries. Directed by Phillip Marshak. Running time: 77 minutes. Restricted entertainment with the B.C. Classifier’s warning “frequent nudity and sex.”  FINDING SEX THEMES IN HORROR stories is hardly new. Classic Freudian analysis has often been used to identify the unresolved fixations of the werewolf and vampire.
In the late 1950s, a series of British films featured Christopher Lee playing Dracula with as much sexual intensity as the law would allow. When censorship laws began to loosen in the United States, the story was a natural for an imaginative pornographer.
The Marshaks —screenwriter Darryl and director Phillip —may actually have used some imagination in Dracula Sucks (not Dracula Sucks Blood as the bowdlerized newspaper ads have it), their hardcore adaptation of Bram Stoker's original terror tale.
Their film, released in the U.S. in 1978, features a cast drawn from the A-list of adult film performers: Jamie Gillis (as Count Dracula), Annette Haven (Mina Murray), John Leslie (Dr. Seward),  John Holmes (Dr. Stoker) and Paul (Jesus Christ Superstar) Thomas (Jonathan Harker).
Some care seems to have been taken to capture the look (and perhaps even the mood) of director Todd Browning’s classic 1931 Dracula. Sadly, little of that is on view in the version being shown here.
In compliance with the film distributor's interpretation of the demands of Canada’s [1980] criminal code, the picture has been butchered past the point of no return. Of the film’s original 95 minutes, only 77 remain.
If there ever was anything there, it's not there now.

Afterword: Social attitudes were shifting all around us in 1980. What were we to make of the fact that Canada’s Famous Players theatre chain booked Dracula Sucks into the Capitol Six, its flagship cinema on Vancouver’s Theatre Row? From a business standpoint, the exhibitor’s calculation included the belief that its audience now accepted films with “frequent nudity and sex,” and that it was going to make money in the bargain. True, the severely cut version on view did not not fully realize its director’s vision, but booking it at all implicitly acknowledged that such a vision might have existed and might be permitted in Canada at some time in the future.
Perhaps inspired by the success of Dracula Sucks (also known as Lust at First Bite), writer-director Shaun Costello made the 1980 feature Dracula Exotica (also known as Love at First Gulp). It too featured an all-star adult movie cast that included Jamie Gillis, Samantha Fox, Eric Edwards and Vanessa del Rio. As was noted in my Afterword to the 1975 feature Inserts (a mainstream release that starred Richard Dreyfuss), for a number of complex reasons, any serious discussion of sexually-explicit cinema was derailed by the Hollywood establishment. Nonetheless, a parallel adult film industry emerged, and vampires (in compliance with Rule 34) are a part of it. Readers interested in further study can find a list of the “25 Must-Have Films: Vampire Porn” at the X-rated GameLink website.