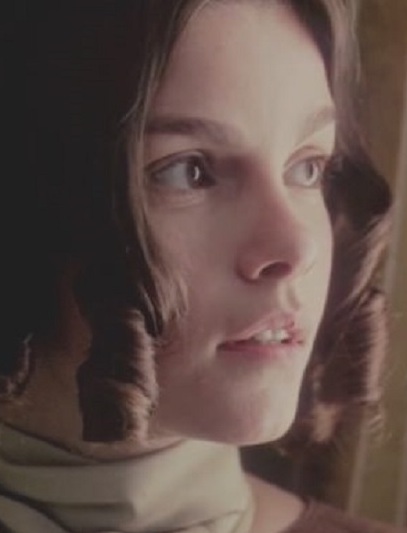 Wedded to an evil bitch


Damned until death does them part


OK, today (July 1) is Canada Day. In 1974, when the national holiday was still known as Dominion Day, the celebrations were held during the last week of a federal election. On July 8, Pierre Trudeau’s governing Liberal party went from a minority to a majority in Canada’s House of Commons. To the best on my recollection, film policy was not an issue in the campaign. Support for the struggling domestic industry was neither mentioned in finance minister John Turner’s pre-election budget speech on May 7, nor his post-election speech on November 18. On that day, though, the government increased its Capital Cost Allowance for films from 60 to 100 per cent. Under the new rules investors could deduct from their taxable income 100 per cent of the dollars they put into domestic productions. A Canadian Audio-Visual Certification Office (CAVCO) was created to administer the CCA, and the result was the “tax shelter era” of Canadian filmmaking. Eight years of excitement, controversy and disappointment followed. In the positive spirit of the day, though, we’ll stay with 1974, and recall four of the Canadian features that opened in Vancouver during a year in which the most popular baby names in the U.S. were Michael and Jennifer. Today’s additions to the Reeling Back archive (with links to each following the Afterword to this posting) include director Claude Jutra’s award-winning 1973 historical epic Kamouraska.

Afterword: It’s hard to know when “full disclosure” becomes TMI (too much information). Yes, I really liked Geneviève Bujold. Whether or not the love letter that preceded my favourable review of Kamouraska was entirely helpful to my readers is open to debate. It might have been more helpful for me to have named the movies in which she played those “powerful, difficult roles, among them St. Joan (in director George Schaefer’s 1967 Hallmark Hall of Fame telefilm of G.B. Shaw’s St. Joan), Antigone (in Gerald Freeman’s 1974 Great Perfomances adaptation of Jean Anouilh’s Antigone, Anne Boleyn (in Charles Jarrot’s 1969 epic Anne of the Thousand Days), Cassandra (in Michael Cacoyannis’s 1971 feature The Trojan Women) and Nora Helmer (in Paul Almond’s 1966 CBC-TV Festival production of Henrik Ibsen’s A Doll’s House).
Then there’s the matter of Canadian Film Award-winning director Claude Jutra. During his 30-plus years behind the camera, he became an industry icon. In a January 2000 review of Jim Leach’s book Claude Jutra: Filmmaker, Robert Fulford said he was “probably the most talented of all Canadian film directors,” going on to quote critic Martin Knelman’s remark that Jutra had been in "the embarrassing position of being English Canada's favourite Québec filmmaker.” Jutra, who was suffering from Alzheimer’s disease, died in November 1986, an apparent suicide. He was 56.
His peers honoured his name, attaching it to Québec Cinéma's annual awards gala, and to the Canadian Screen Award for Best First Feature Film. Streets and parks in some six Québec municipalities were named for him. That all changed in February 2017, on the day that film historian Yves Lever published a biography of Jutra that alleged that during his most creative years he’d been a practicing pedophile, with a preference for teenaged boys. The name “Jutra” suddenly lost its lustre, and there was a rush to rename all those places and things that bore it. Except, of course, the movies, artifacts that stand on their own as products of the collaborative art that is cinema.

Jutra in English: In 1981, Claude Jutra directed his first English-languague theatrical feature, an adaptation of the Margaret Atwood novel Surfacing. Also included in the Reeling Back archive is his shot-in-Vancouver adult comedy By Design (1982).