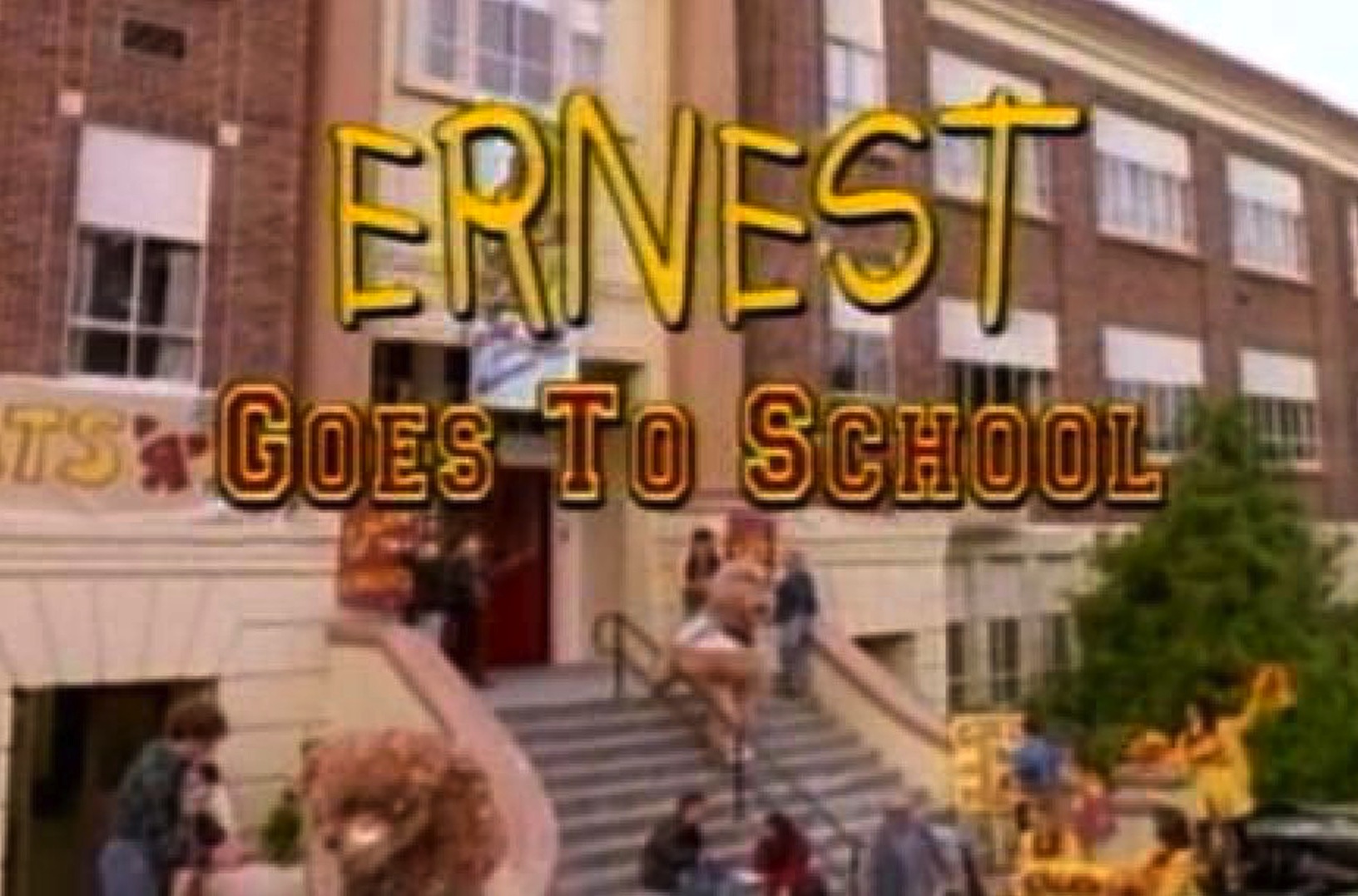 
In Part 7 of a 20-part series, Reeling Back continues The Greater Vancouver Book's Feature Film Festival, with restored notes on the eight features in the program called Encore.

IN THE MOTION PICTURE business, success breeds sequels. Although the originals were made elsewhere, these follow-on features provided work and professional credits for Vancouver film folk:

THE OTHER SIDE OF THE MOUNTAIN, PART 2 (1978; d. Larry Peerce) with Marilyn Hassett, Timothy Bottoms, Nan Martin. Overcoming her fear of commitment, a paraplegic schoolteacher (Hassett) marries a trucker (Bottoms) and passes through Vancouver on her way to a Vancouver Island honeymoon. It followed Universal Pictures successful 1975 biopic THE OTHER SIDE OF THE MOUNTAIN, which told the true story of Jill Kinmont, a teenaged ski champion who fights for her life and finds purpose following a crippling downhill accident. Peerce directed both films, with his wife, Hassett, in the starring role.

ROCKY IV (1985; d. Sylvester Stallone) with Sylvester Stallone, Dolph Lundgren, Talia Shire. The Pacific National Exhibition's Agrodome stands in for a Soviet sports palace where the American champ (Stallone) beats up on the Red Army's steroidal best boxer (Lundgren). Stallone brought the fourth feature in his United Artists ROCKY franchise to Vancouver, where he directed and starred in the most flag-waving chapter in the series.

THE FLY II (1989; d. Chris Walas) with Eric Stoltz, Daphne Zuniga, Lee Richardson. The monstrous mutations continue as profit-driven scientists experiment on the original Fly's son (Stoltz) on huge Bridge Studios laboratory sets. Chris Walas was an Oscar-winner for creating the make-up and creature effects for Toronto-based director David Cronenberg's 20th Century Fox release THE FLY (1986). The sequel, his debut as a director, made use of locations at both the University of B.C. and Simon Fraser University.

FRIDAY THE 13TH PART VIII: JASON TAKES MANHATTAN (1989; d. Rob Hedden) with Jensen Daggett, Kane Hodder, Peter Mark Richman. The hockey-masked slasher (Hodder) adds 19 notches to his machete, dispatching victims on locations that include a Vancouver SkyTrain dressed to look like the New York subway. TV writer Rob Hedden made his debut as a feature director with the only Paramount Pictures FRIDAY THE 13TH sequel shot in B.C. The murders begin on a cruise ship, played by the retired Prince George, then moored off Britannia Beach.

ERNEST RIDES AGAIN (1994; d. John R. Cherry III) with Jim Varney, Ron K. James, Linda Kash. U.B.C. plays the Virginia college where a comic handyman (Varney) and an obsessed professor (James) are intent on finding a lost Revolutionary War cannon. The sixth of nine feature films that Kentucky-born comic actor Varney made as his Ernest P. Worrell character,  and the first of two made back-to-back in B.C.  Locations for this low-budget U.S. production included Pacific Spirit Park and the wide-open spaces of Delta.

The above is Part 7 of a 20-part restoration of a Greater Vancouver Book article by Michael Walsh originally published in 1997. For additional information on this archived material, please visit my FAQ.